Nantes Metropole and Enedis, partners of mySMARTLife’s Energy Datalab Initiative, collaborated once again during the first French solar hackathon on 26-28 April 2019 to propose the following of all in all five challenges: How to use green electricity?

Nantes Metropole and Enedis jointly organized the event with Atlansun, the French wide-west cluster of solar energy companies and EPSI, an IT engineering school on the Isle of Nantes. The hackathon aimed at mixing students from the digital field with experts of solar energy.

Since communication and raising awareness are main challenges in the context of energetic transition, events like these are highly important to find and improve innovative solutions towards a global energetic systemic transition.

Based on a communication strategy, a team of students focused on the non-aware audience which is often excluded from the “usual” communication channels; to target them, the students invented and subsequently prototyped a digital solution to communicate cities’ energetic transition, taking advantage of communication levers which are often used by the advertising economy.

Finally, they were awarded the "Coup de Coeur" mentoring prize. However, the exchanges between Nantes Metropole and Nantes may be considered as the biggest award. 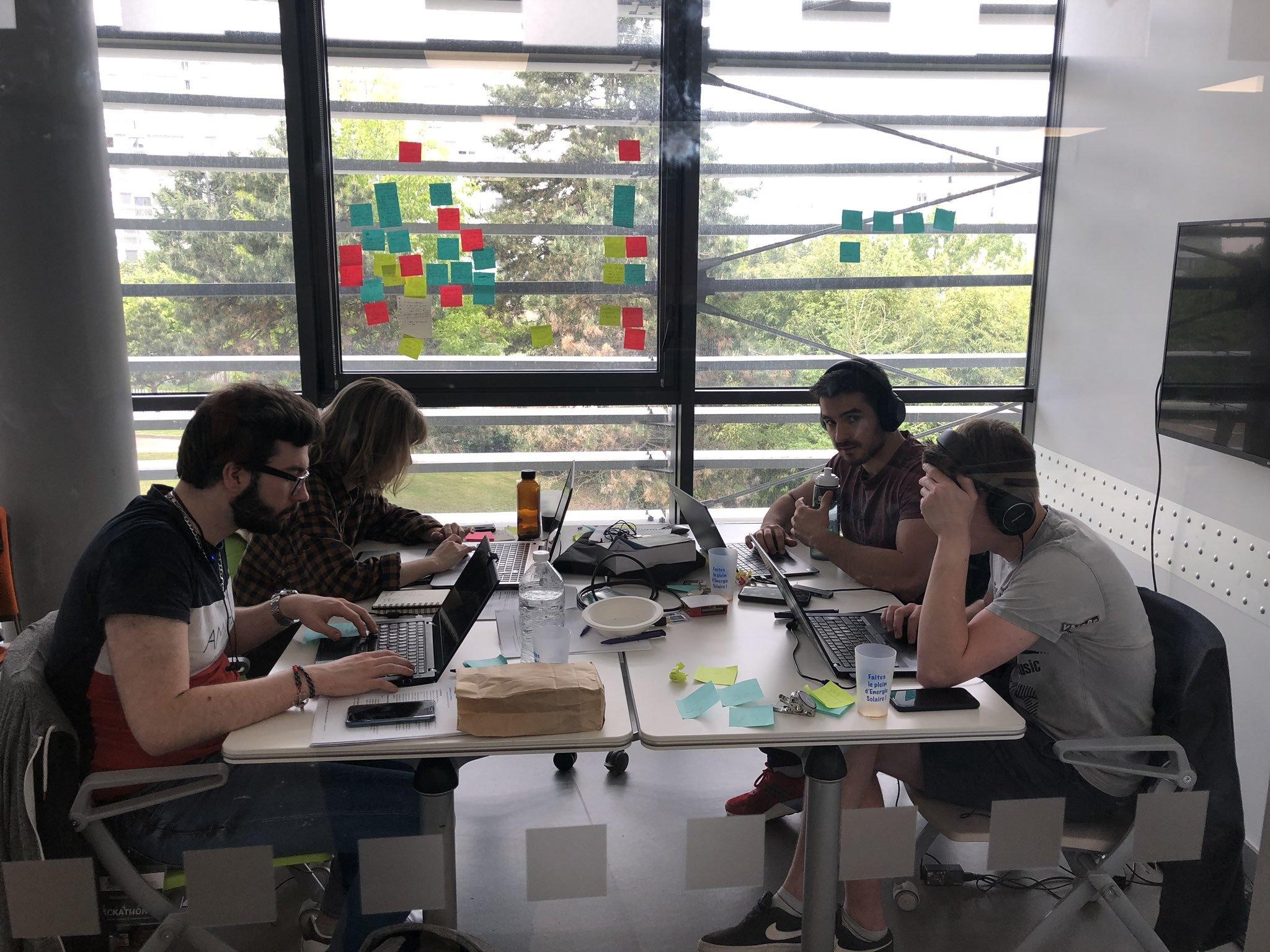 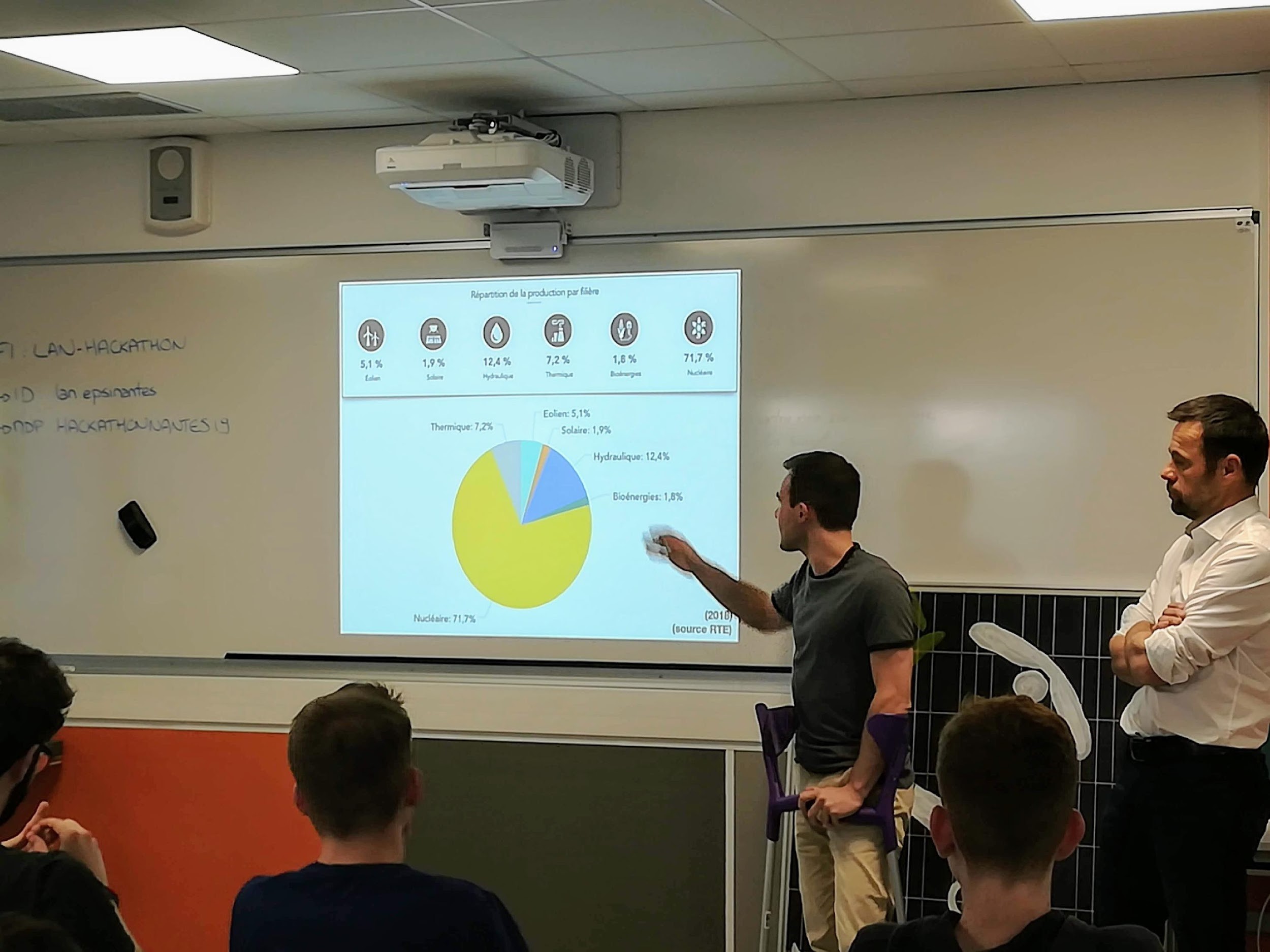