At the ATEC ITS congress for intelligent mobility, Nantes Metropole and Cerema presented the results of an evaluation that was conducted as part of the mySMARTLife project on Nantes‘ autonomous shuttle bus which was operating in general traffic with a specific topic on the social acceptance of this technology.

For this evaluation, questionnaires were prepared and distributed in the inter-company restaurant; they were also sent by e-mail to a few companies that had given their consent to take part in the survey. The behaviour of road users in the presence of the shuttle was also analysed by using cameras installed by Cerema at various points along the route taken by the shuttle.

This study highlights that even occasional users of the vehicle find it reliable and quiet. The feeling of safety is notably reinforced by the presence of an operator on board. However, for many users as well as non-users, the shuttle is not fast enough to compete with other forms of transport. As soon as the technological developments will allow to increase the speed of the shuttle, the number of users will rise and so will the number of autonomous vehicles operating in general traffic.

In the context of interactions with other road users, 180 hours of recording by 4 cameras made it possible to highlight certain points concerning road safety in the presence of autonomous vehicles. Out of the 1,297 interactions of the shuttle with other users, all concerned the low speed of the autonomous shuttle, which in 6% of cases had caused the shuttle to brake suddenly (especially when overtaking). However, there have been no traffic accidents, which confirms the safety of the shuttle.

Despite the shuttle's lack of technological maturity according to users, the results of the study are generally satisfying. The concept of experimentation was well understood by users, who would therefore be ready to use an autonomous vehicle as soon as the technology and speed were right for them (more around 50km/h). To be used more frequently, the autonomous shuttle needs to make people gain time on their trip compared to other means of transportation (cars in particular). Operators and interested people are therefore willing to test a new autonomous mobility technology in Nantes!

For French speakers, you can find the study presented during the congress on our project website. 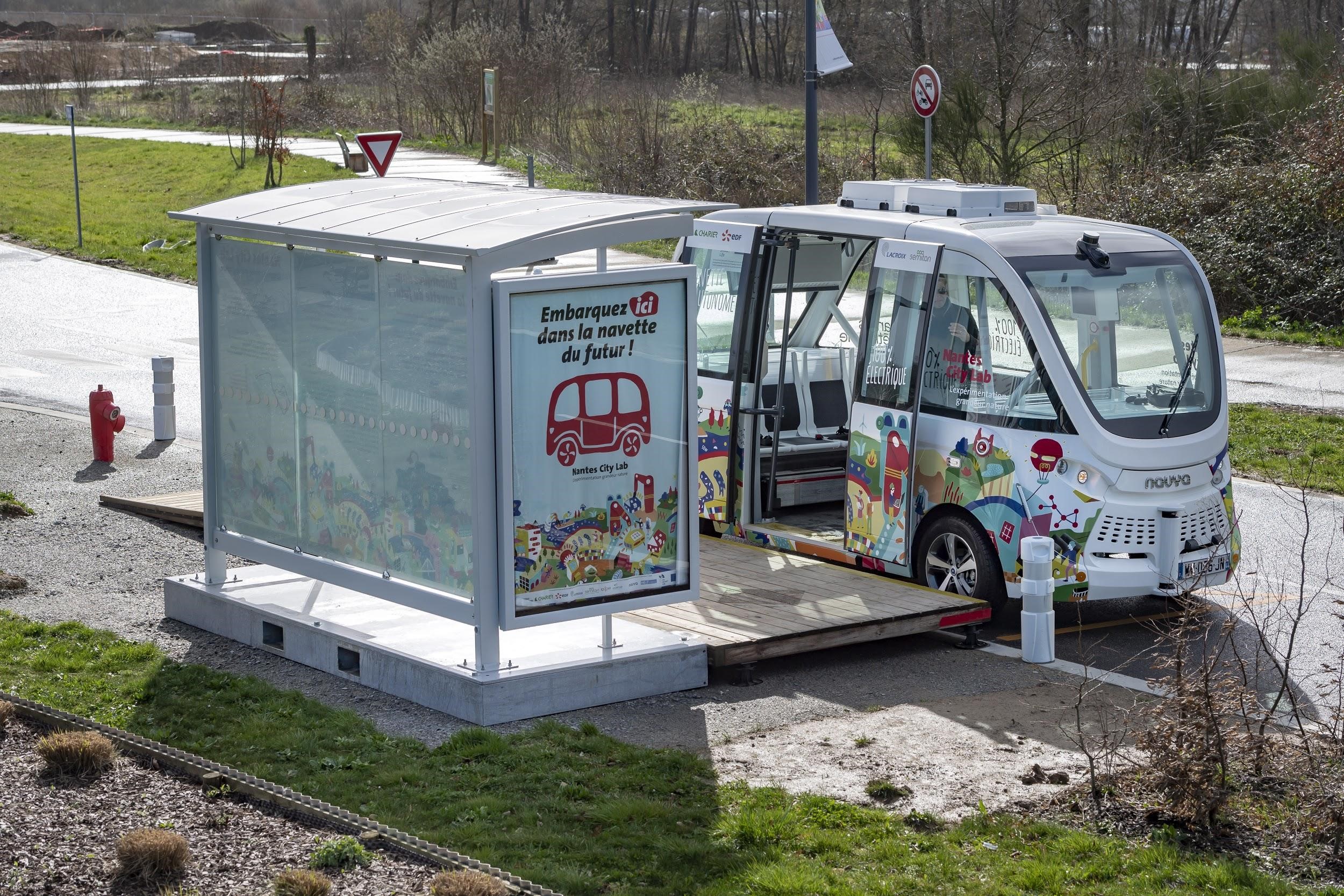 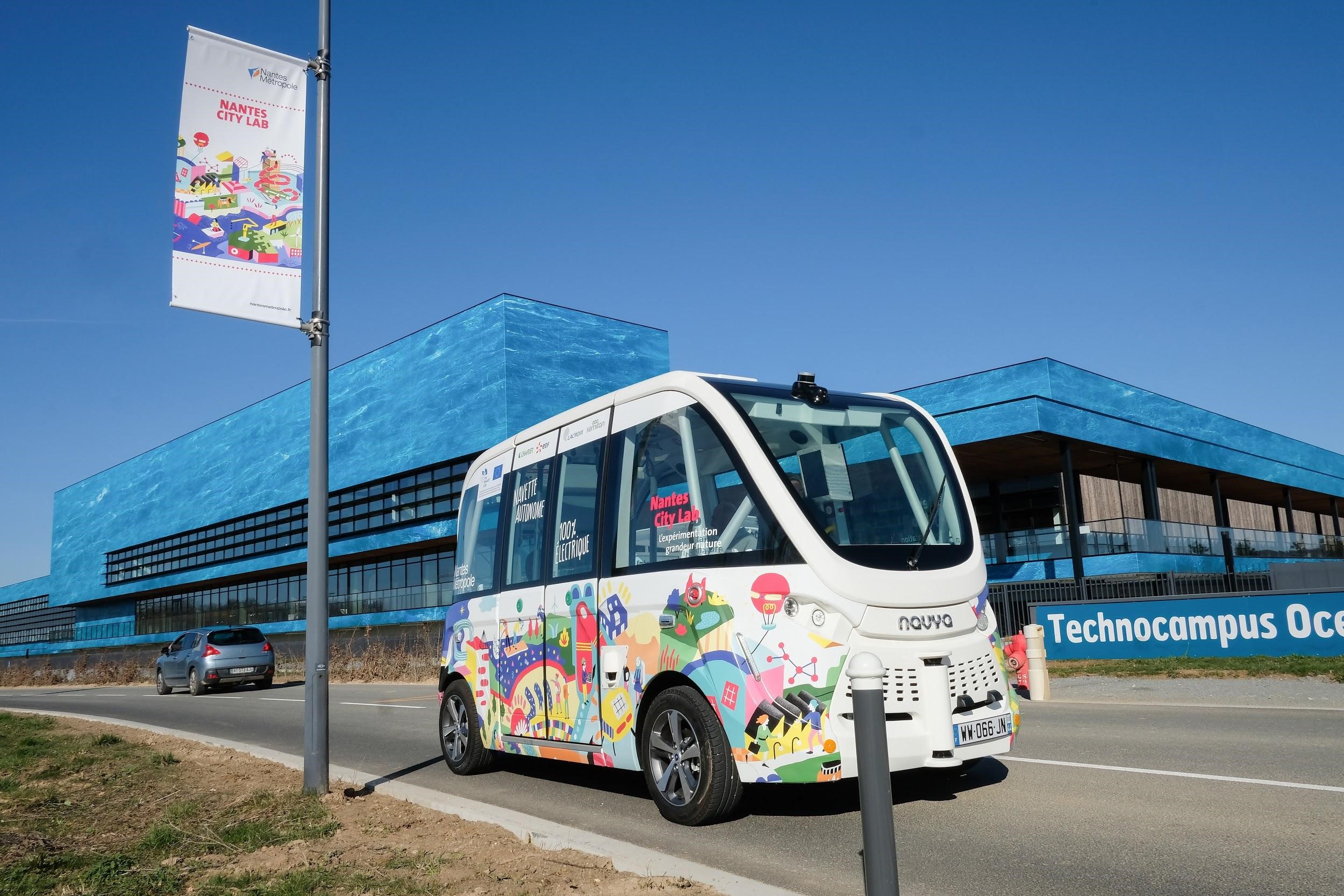