The City of Nantes was named European Capital of Innovation 2019 during the European Research and Innovation days in Brussels on 25 September. The award was given to the capital of France’s Loire-Atlantique department due to its outstanding ability to harness innovation to improve the lives of its citizens and its open and collaborative governance model and comes with a monetary prize of €1 million provided by the Horizon 2020 European programme for research and innovation.

“European cities are showing the world how to combine innovation to improve urban resilience and sustainability with inclusive democratic processes and open governance. Nantes stands out as a great example of how a city can engage its citizens in addressing challenges such as energy efficiency, aging population, digital transformation, and social inclusion. This is how innovation works for the benefit of citizens", said Carlos Moedas, Commissioner of Research, Science and Innovation who revealed the name of the winner. In the end, innovations like "The Great Debate on Energy Transition”, which is organised within mySMARTLife and aims at including citizens and local actors in energy transition actions, played a major role in the selection process.

Johanna Rolland, Mayor of the award-winning city and President of Nantes Métropole, states: “Innovation ‘by and for all’ is at the heart of our policies. This is why I am honoured to receive the European Capital of Innovation Award 2019. For me, this is recognition of the quality of our citizen dialogue and the dynamism of our metropolitan innovation ecosystem.”

The whole mySMARTLife team applauds and congratulates its Lighthouse City! 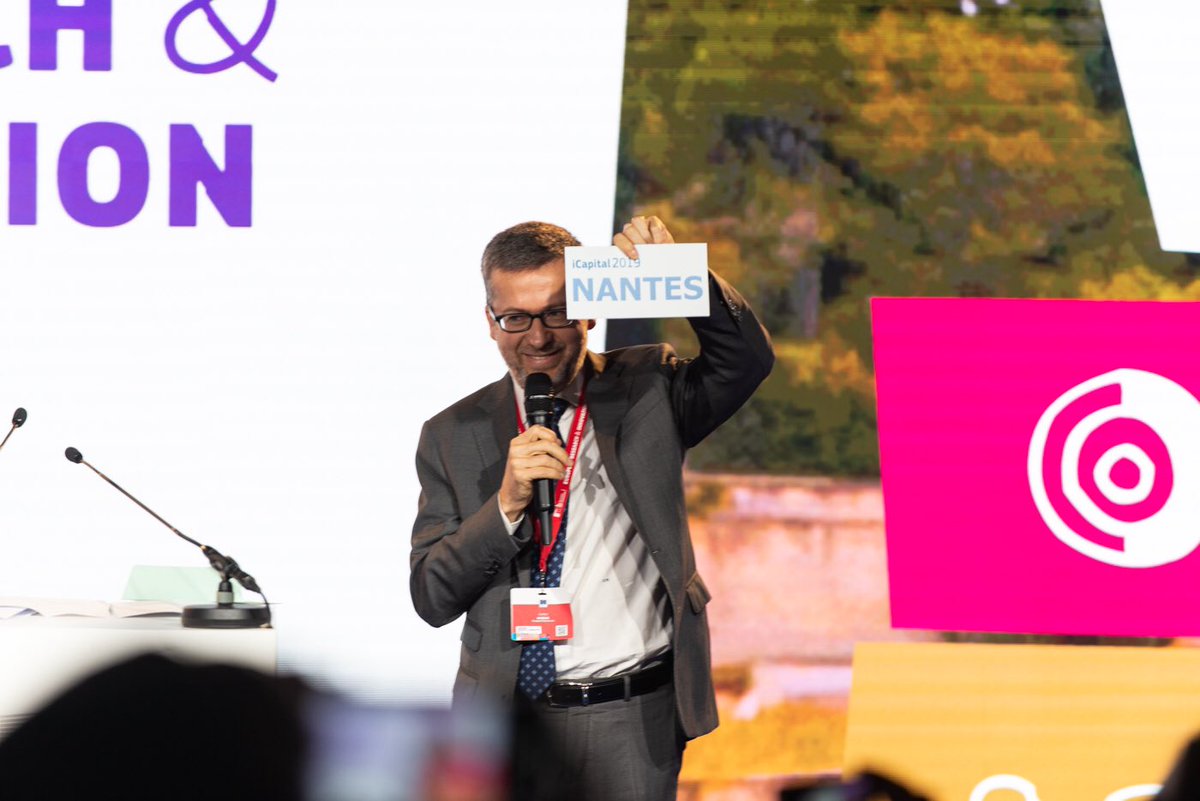 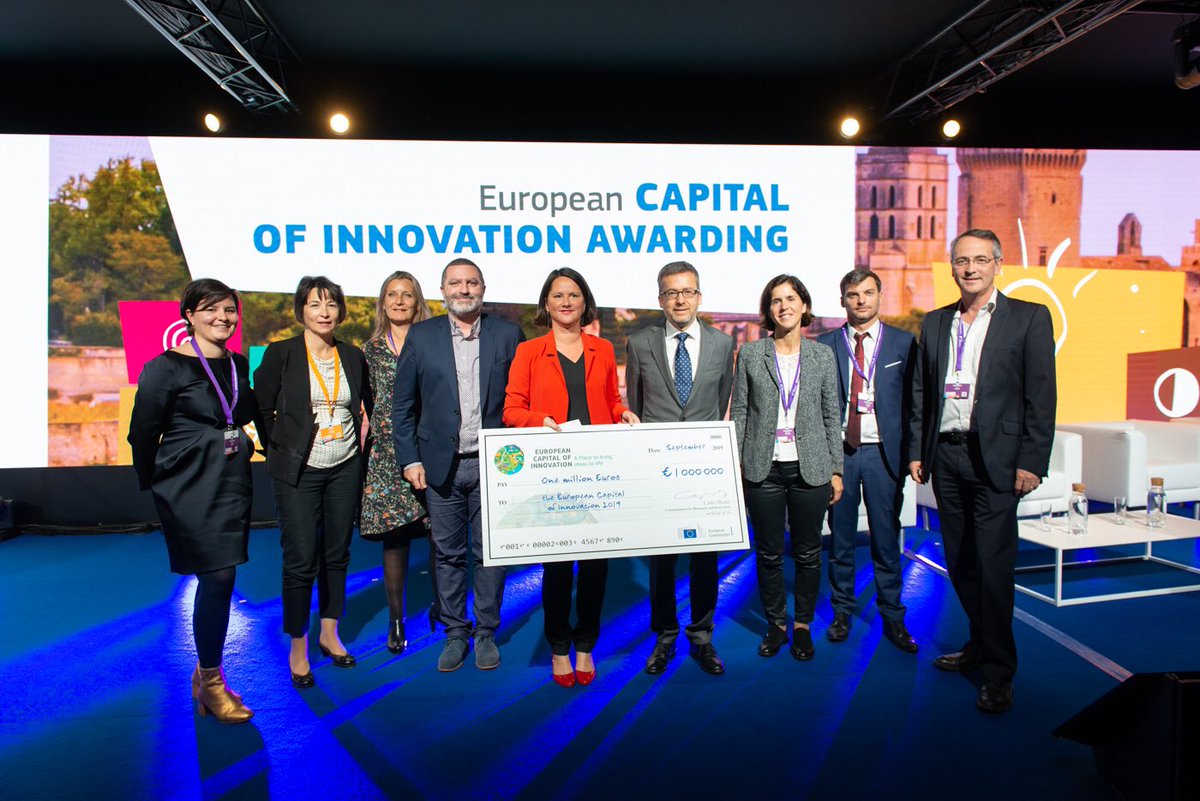