From 19-21 November, mySMARTLife representatives participated in this year’s Smart City Expo World Congress in Barcelona, Spain. This year, the conference counted 24.399 visitors, 1.010 exhibitors, 400+ speakers, 700+ cities, 146 countries and 90+ side events. And mySMARTLife was part of it!

At our joint Smart Cities and Communities stand, overall 14 engaging presentations were given, including topics like "Open Urban Data Platform" with lots of input from our colleague Michael Fischer, representing mySMARTLife and “Build-up ‘Open’ Eco Systems in Smart City Projects” with Ingo Friese, presenting mySMARTLife's approach.

A big highlight at the stand was the presentation “A Mission to Deliver the Cities of the Future” organised by EIP-SCC, with Emmanuel Forest (Executive Vice-President European and Institutional Affairs, Bouygues Group & Mission Board member), Albert Engels (Project Coordinator of RUGGEDISED), Graham Colclough (Chair of the EIP-SCC Action Cluster on Integrated Infrastructures & part of SharingCities), moderated by Georg Houben (EC, DG Energy, Smart Cities & Communities). Key findings were a better understanding of the EC’s mission concept with its aim to make Europe the first climate neutral continent by tackling the challenge in the urban context. The current idea is to create 100 climate-neutral Smart Cities by 2030, serving as testbeds and blueprints for at least ten times more cities in the future in order to push Europe to become climate-neutral by 2050.

The first topic “From Dream to Reality: Impact of Lighthouse Projects on Cities” covered Triangulum, together with the other two soon-to-end projects GrowSmarter and REMOURBAN, showcasing the impact that the solutions had on our cities.

The second session “The Journey: from Nearly Zero Energy Neighbourhood to Positive Energy Districts” covered the evolution from nZEBs to PEDs, illustrated by project cases from REMOURBAN, mySMARTLife, MAKING-CITY and +CityxChange. The final Agora Session “Europe 2030: What is next for Smart Cities and Communities?” explored the debate on the future of Smart Cities and Communities, showcasing policy aspects as well as concrete results and packaging approach for replication and upscaling. 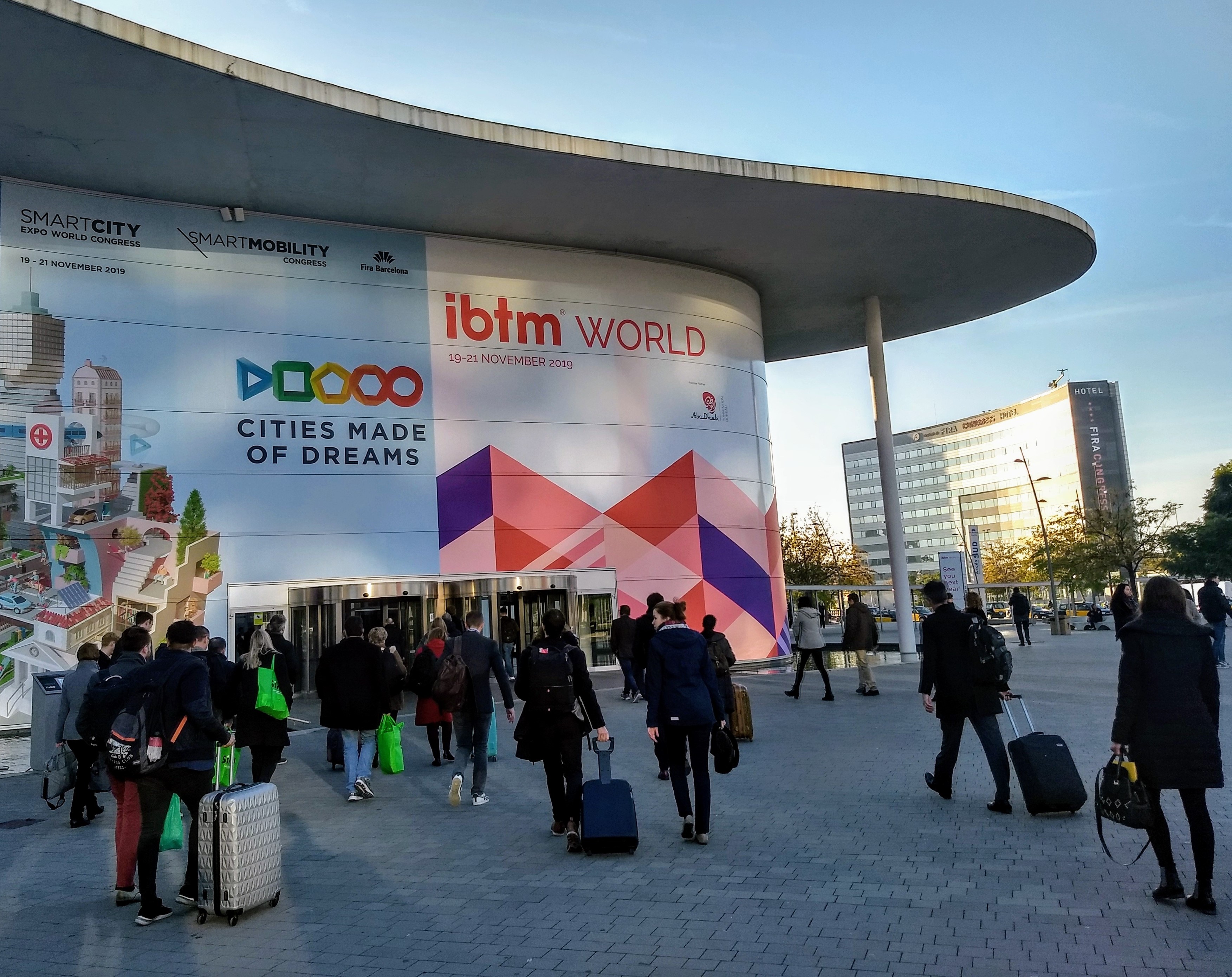 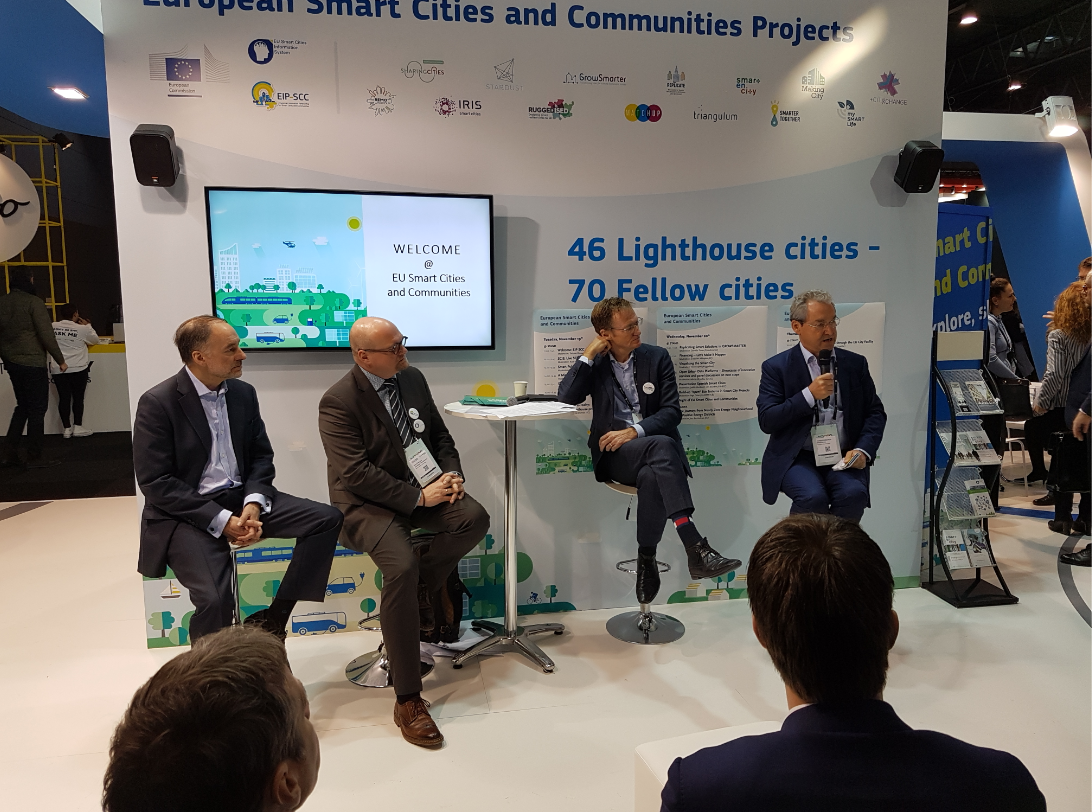 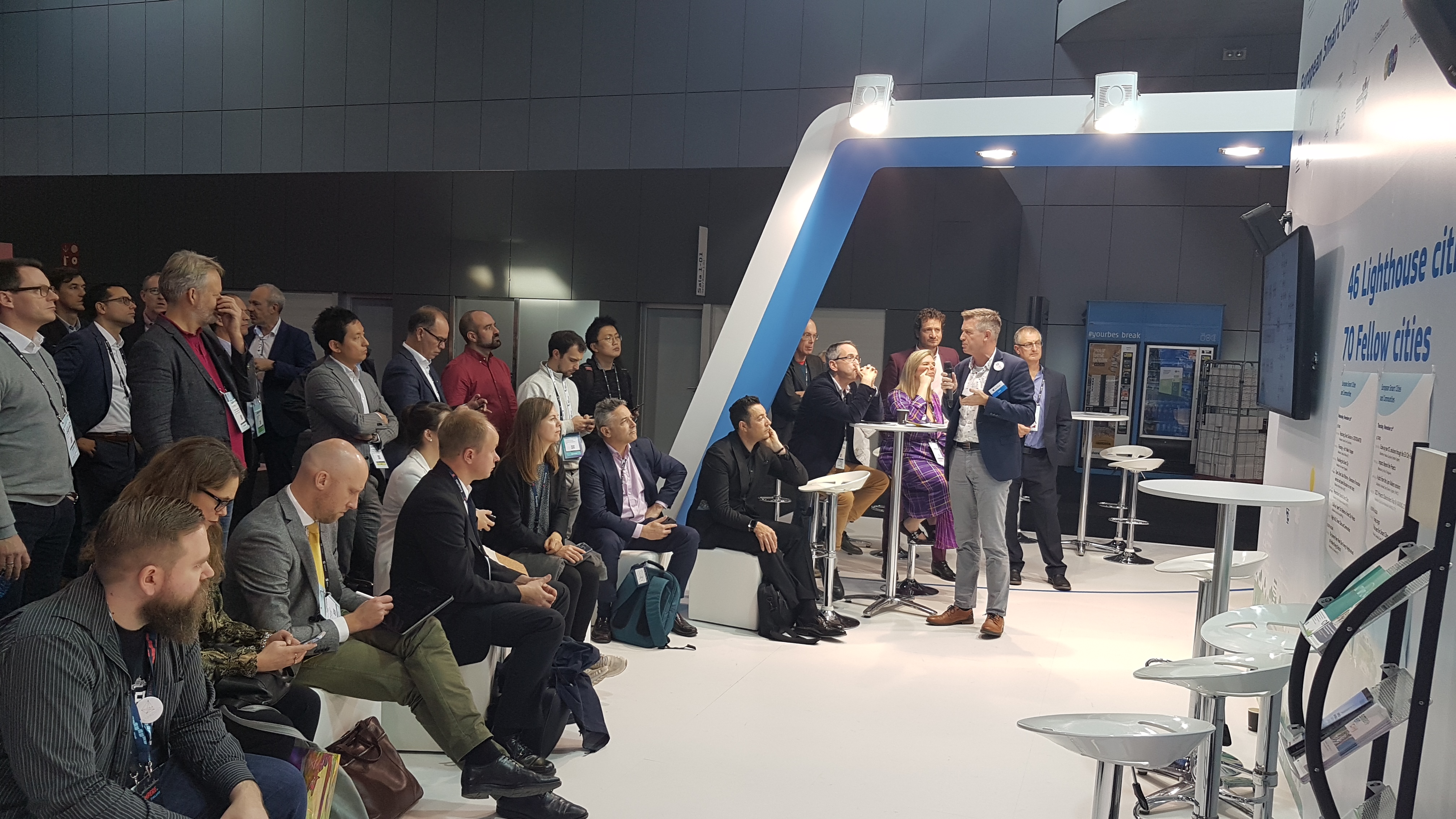 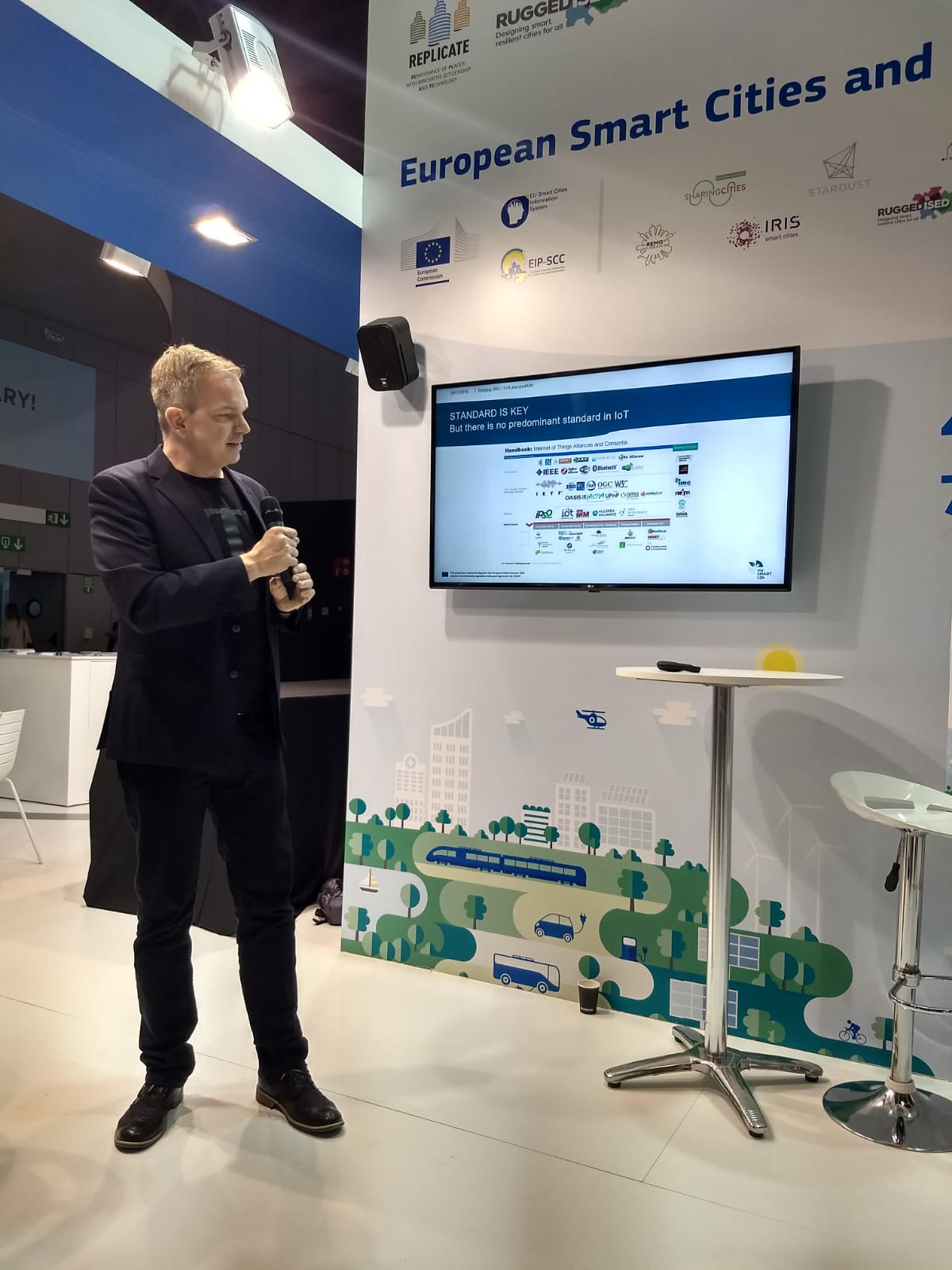 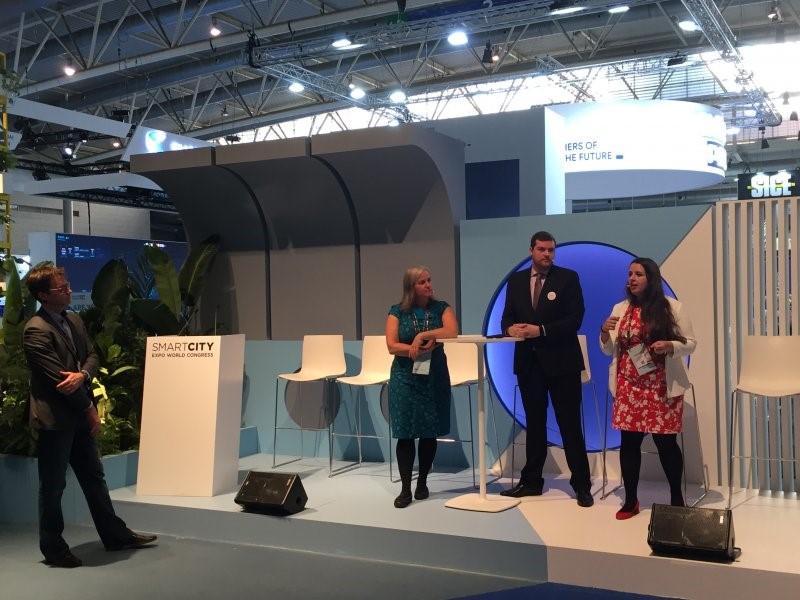