Lighthouse City Hamburg participated in an event in Melbourne, Australia, in May 2017 that was organised in the framework of the European project “World Cities”. Both cities had a valuable exchange on Smart City challenges and best practices.

The “World Cities” project focuses on urban development, urban-rural partnerships and urban cross-border cooperation. The programme is designed for representatives of European local authorities from Hamburg, Prague, Katowice and Manchester, meeting counterparts in Australia. Cities have been awarded to participate as results of an open tendering procedure. The delegations represent a triple-helix approach of the project, i.e. their members represent local authorities and the research and business sectors are linked to sustainable urban development.

The event in Australia consisted of field visits and working meetings in Melbourne, Adelaide, Hobart and Canberra.

“World Cities” is a project funded by the Directorate General for Regional and Urban Policy (DG REGIO) of the European Commission in the framework of the European Parliament’s preparatory action to promote the exchange of experience and best practice between the European Union and third countries on the theme of territorial development. 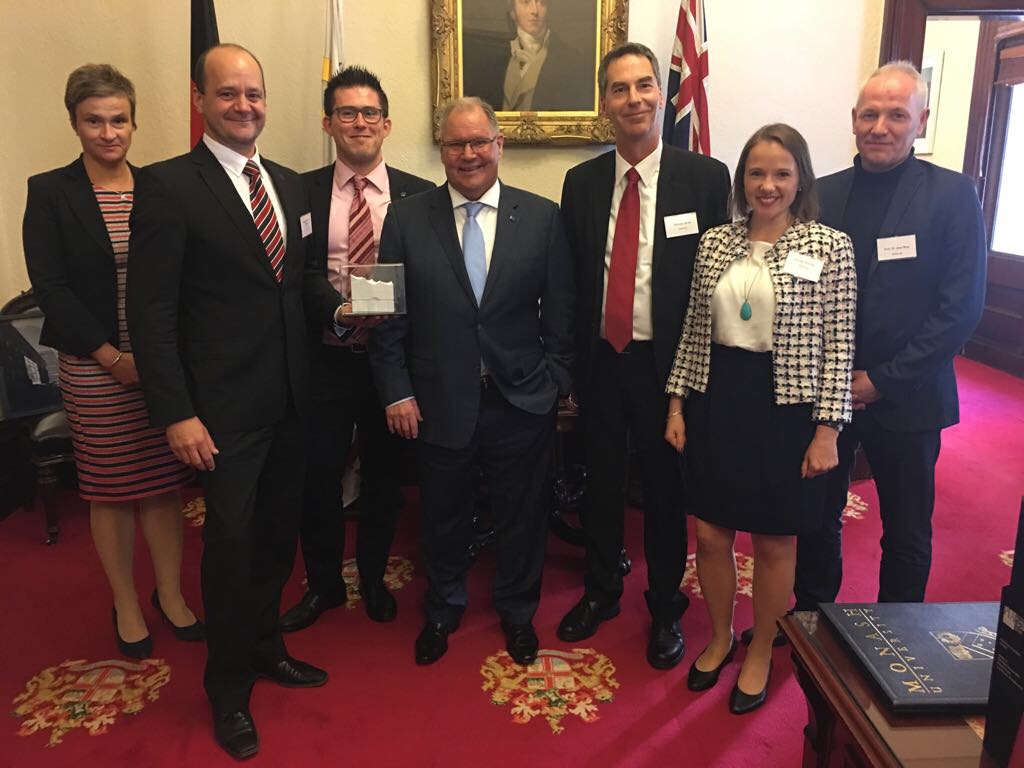