On 29-30 October 2019, the City of Bydgoszcz, the Association Metropolis Bydgoszcz and the Association of Municipalities Polish Network "Energie Cités" held a conference dedicated to energy efficiency which is a key element of the municipality's energy transformation. The meeting gathered local government representatives along the business community and low-carbon transition experts. During the conference, the City of Bydgoszcz was officially inaugurated to the Covenant of Mayors for Climate and Energy. The Covenant of Mayors Office was represented by Ms. Alis Daniela Torres while the official accession documents were signed by the City of Bydgoszcz Deputy Mayor Ms. Maria Wasiak.

The Covenant of Mayors is the world's largest city movement to protect climate. Covenant signatories support a shared vision up to 2050, which assumes accelerating the low-carbon transformation in their territories, strengthening the adaptability of cities to climate change, and enabling citizens to access reliable, sustainable and economically efficient energy.

The City of Bydgoszcz's accession to the new Covenant of Mayors inspired the organization of a two-day conference on efforts to reduce greenhouse gas emissions and adaptation to climate change undertaken by Polish cities. The meeting, organized in Bydgoszcz, took place in two buildings important from the perspective of climate protection and building resilience (1st day: Przystań Hotel, located on the revitalized Mill Island; 2nd day: RES Demonstration Center in Bydgoszcz).

The key role in the process of preparing and conducting the conference alongside representatives of the Association of Municipalities Polish Network "Energie Cités" (acting in Poland as the organization supporting the Covenant of Mayors) was performed by employees of the Team for Energy Management managed by Tomasz Bońdos. The mySMARTLife project was presented by Katarzyna B. Napierala.

Further information can be found here (in Polish) 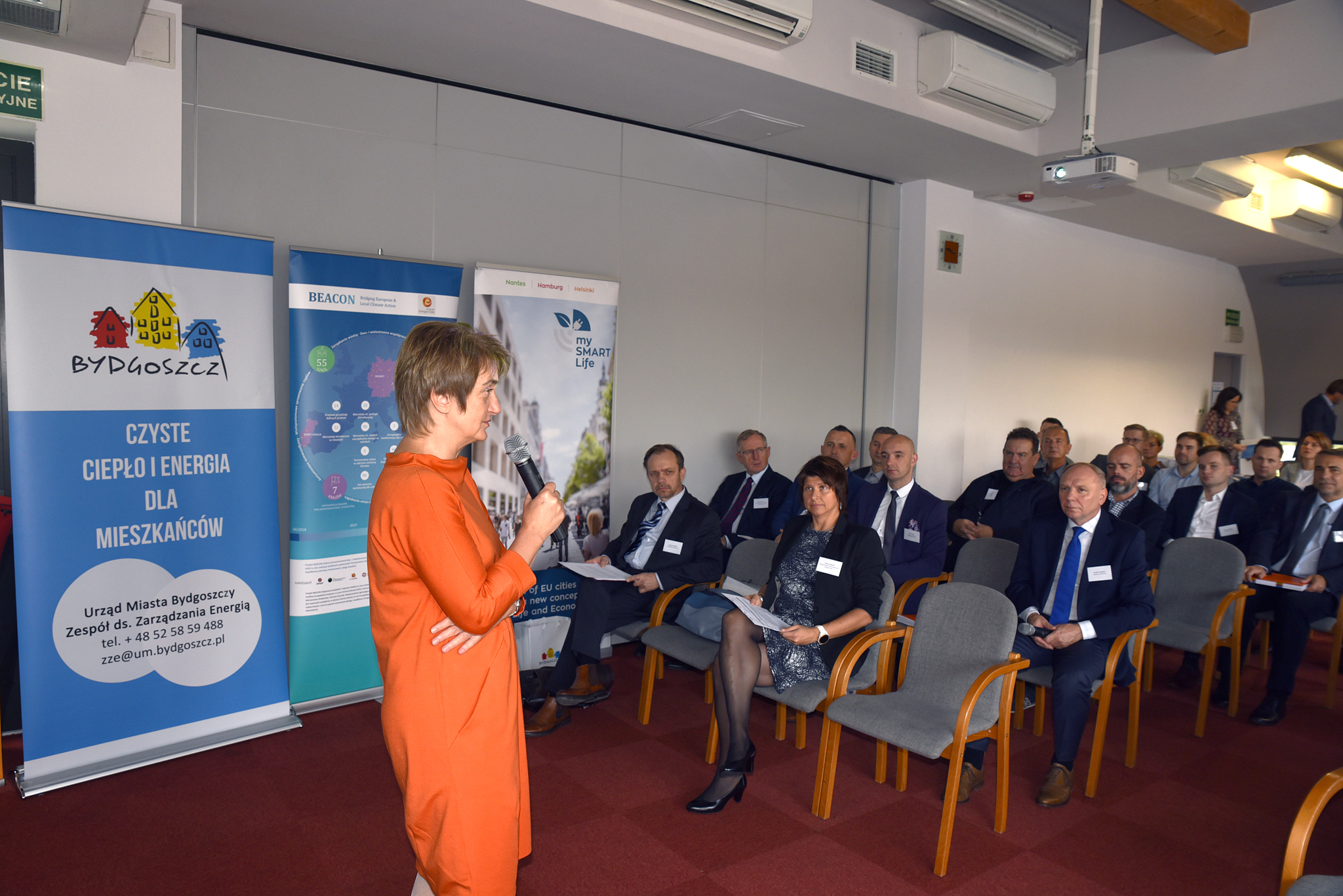 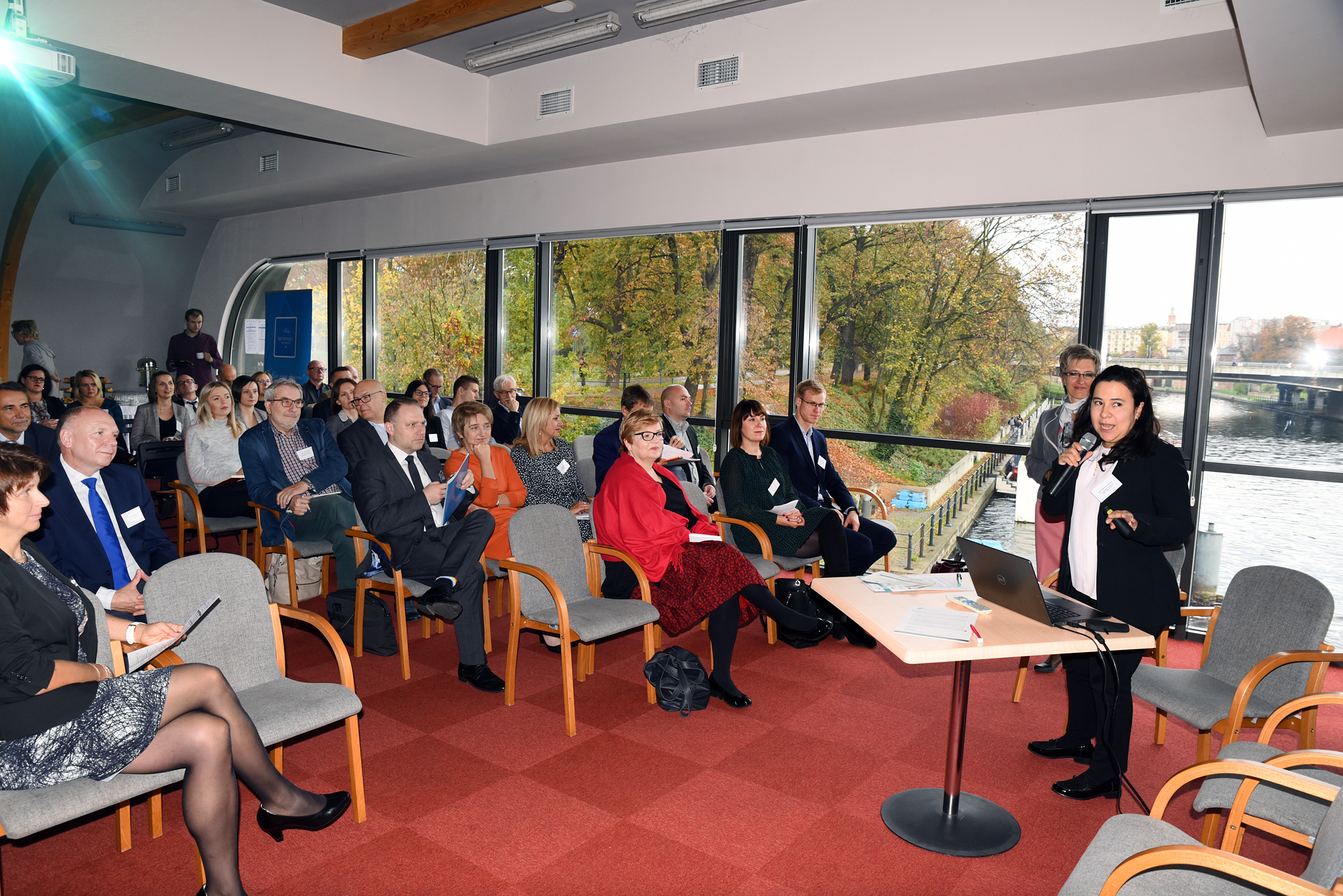