Lighthouse City Helsinki has made a significant step forward on its path to cut carbon dioxide emissions and reach carbon neutrality by launching its Energy and Climate Atlas (https://kartta.hel.fi/3d/atlas). The 3D atlas, developed as part of the mySMARTLife project, is a tool for implementing energy efficiency improvements in buildings. The City of Helsinki has compiled extensive energy-related data on the Helsinki building stock into the atlas and makes it freely available as open data. The atlas is executed and visualized on Helsinki’s 3D city information model, which allows easy utilisation and further application of the data.

The Helsinki Energy and Climate Atlas contains both real and calculated building-specific data. It includes energy efficiency upgrades, performance classifications and the energy sources used for heating – such as district heating, geothermal energy or electricity. The atlas also shows the estimated energy consumption of buildings as calculated by the Technical Research Centre of Finland VTT. Further, the atlas presents building-specific solar energy potential. The atlas is a tool for city planners and decision-makers but also for property owners and managers who are interested in assessing the energy consumption of a building.

Additional datasets will be integrated into the Energy and Climate Atlas reflecting the renewable energy potential of buildings and helping to implement measures to adapt to climate change.

The Energy and Climate Atlas was officially introduced to the public at a launch event in Helsinki City Hall on 14th February 2018 (read more). Lighthouse City Helsinki presented its work on the open energy data and explained the different features of the Helsinki City 3D Model and the Energy and Climate Atlas. Besides, mySMARTLife project Coordinator Rubén García Pajares (CARTIF) presented the mySMARTLife project to the interested audience.

Please find below the video from the launch event: 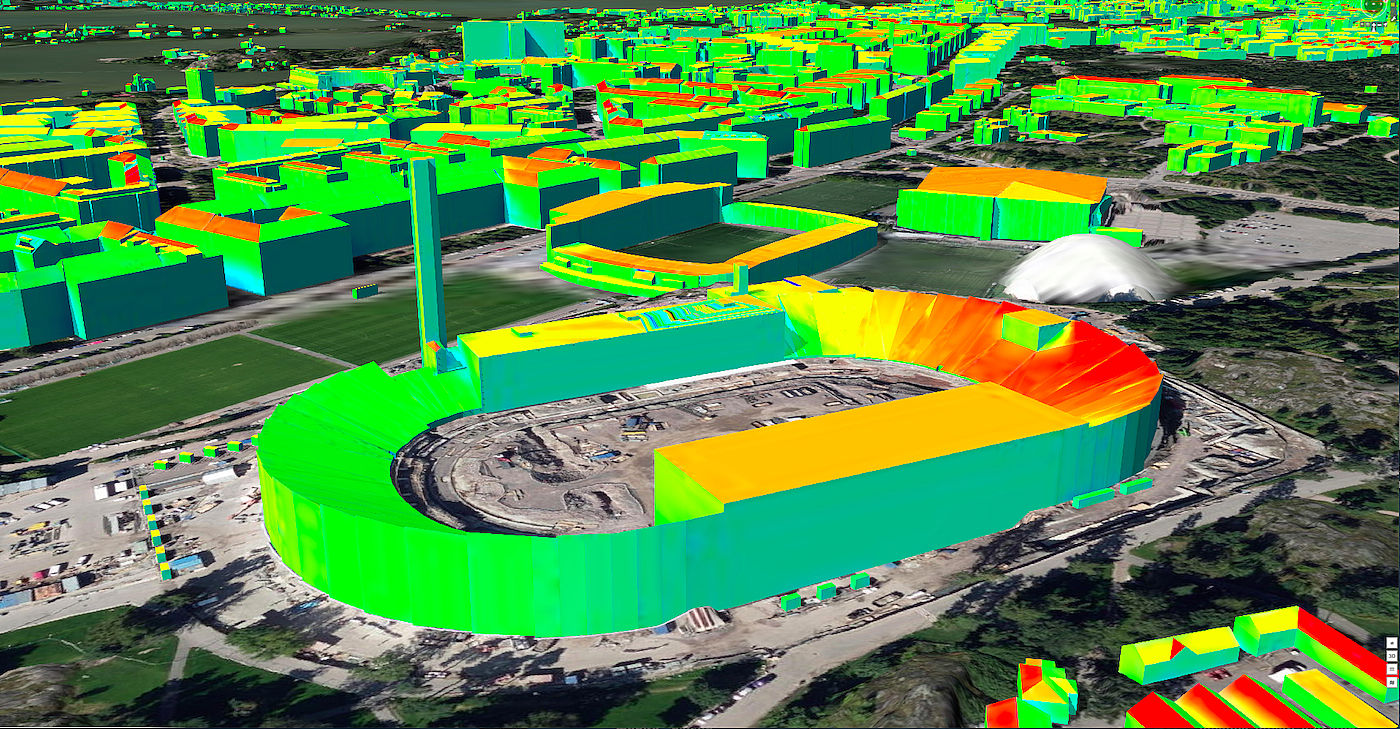