Nantes Metropole has evaluated first results of "The Great Debate on Energy Transition", which took place from September 2016 to March 2017 in Nantes with the aim of including citizens and local actors in energy transition actions. This will form the frame for citizen engagement workshops organised within mySMARTLife.

In mySMARTLife, citizens and professionals are directly involved in the city transformation strategy. Citizen engagement workshops are organised to encourage their involvement. In the Lighthouse City Nantes, the so-called “Great Debate on Energy Transition” forms the frame for these workshops (see also http://urbact.eu/city-fighting-climate-change-nantes)

The Great Debate on Energy Transition was organised in the context of the Energy Transition Act in France (2015) that confirms the role of the Metropolitan areas as coordinator of the energy transition on their territory. The Debate took place from September 2016 to March 2017 and was aimed at fostering the collective identification of citizens and local stakeholders with new actions enabling the Metropole to achieve its climate and energy objectives by 2030.

All citizens, public authorities and companies from the 24 municipalities of Nantes Metropole were invited to contribute to the challenge of the energy transition around four main topics: lifestyles, landscapes, energy access and innovation. In France, this was the first time that citizens were involved at such a large scale in an innovative city transition process.

The opportunities for participation were varied: public hearings, seminars, website posts, organisation of events and initiatives etc. Citizens were involved in six communities.

The Great Debate in a few figures: 200 days of exchange, 53,000 people involved including 11,000 contributors, participation of 270 organisations, 80 labelled events, 42,500 visitors to the website and 4,500 followers on social media channels…and in terms of outputs, 160 workbooks written by economic actors and associations, 760 individual contributions, evaluation of 12 metropolitan projects related to energy transition etc.

All the contributions of the major debate reflecting the expectations and needs of the citizens and actors will be analysed by an independent citizen Commission and summarised in a final report. A multi-actor shared roadmap will then be elaborated in dialogue with stakeholders.

The mySMARTLife project will contribute to the process of building and implementing this Metropolitan roadmap for energy transition. 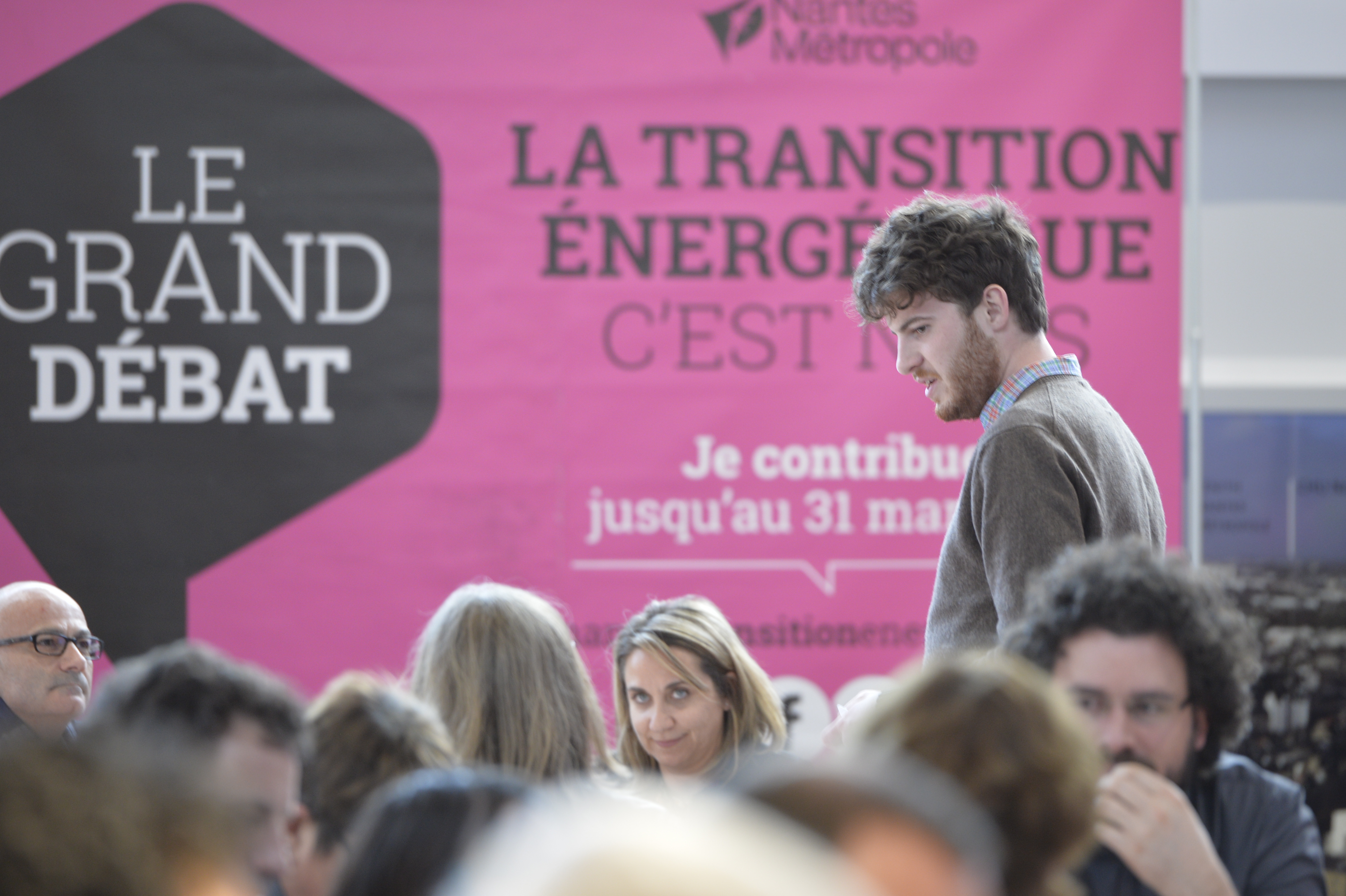 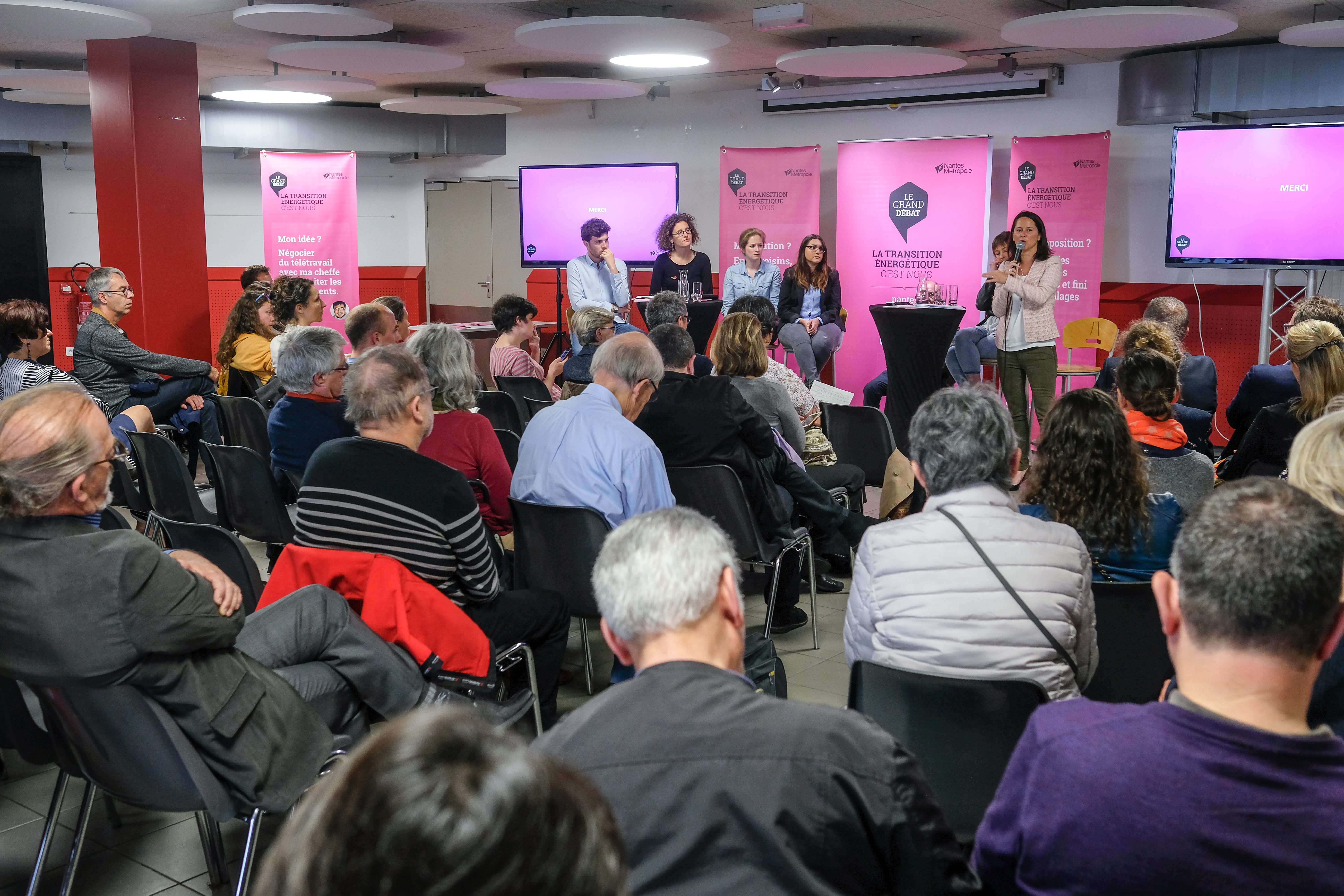 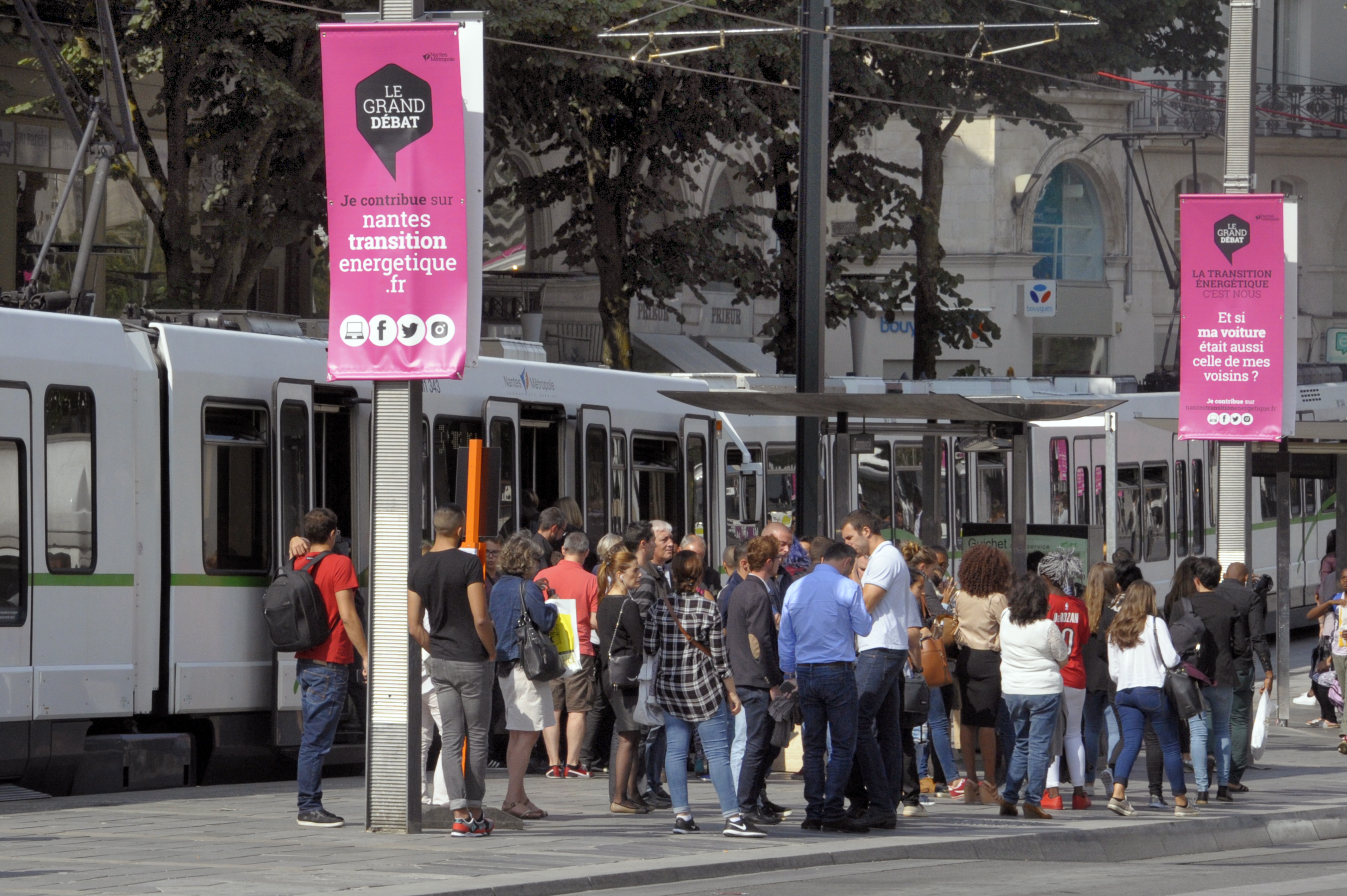