mySMARTLife was represented at the Pohjois-Haaga event, where the refurbishment of old buildings was addressed. mySMARTLife partners presented a 3D city model of Helsinki and the goal to share several energy-related datasets in open access with citizens and companies. The residents and building owners had the possibility to learn more about the performance of their buildings and the energy saving potentials. Deputy Mayor of Helsinki Anni Sinnemäki visited the mySMARTLife stand and discussed with the project partners about further developments of the 3D model.

A survey was conducted amongst the festival visitors, which examined the visitors’ opinions about the 3D model. The results showed that most of the respondents had never used the model before but would most likely be using it in the future, e. g. to visualise energy savings or to compare building performances. 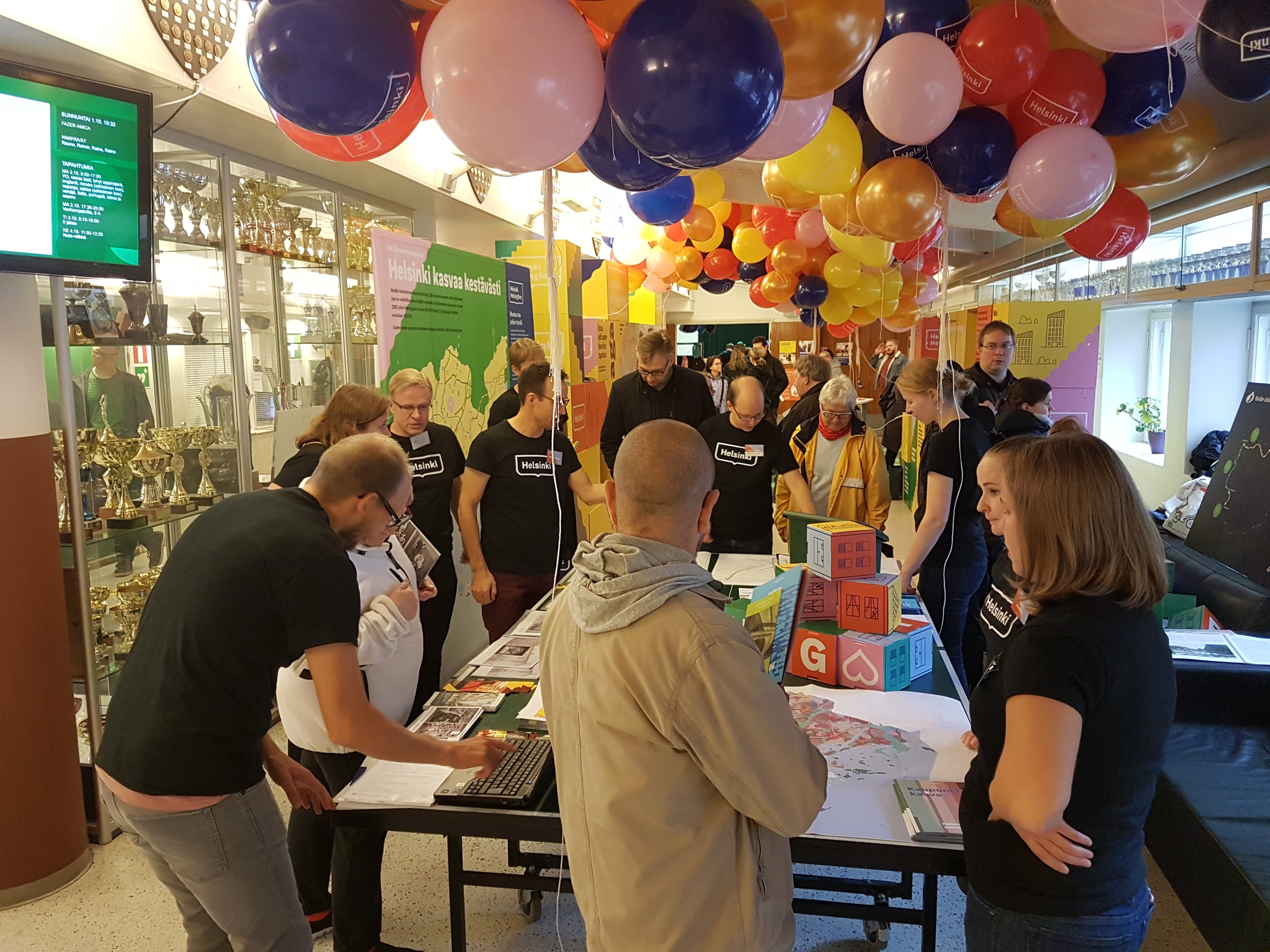