What makes the Smarty City Expo World Congress in Barcelona (SCEWC), Spain such a great event?

As the world's leading event for smart cities, the SCEWC provides a unique meeting spot for stakeholders from the smart city sectors and an innovative platform for urban action worldwide. SCEWC, the event for cities organised by Fira de Barcelona, gathered in its eighth edition representatives of more than 700 cities from five continents and over 100 mayors.

The event took place from November 13 to 15 at the Gran Via venue. It featured  major cities such as Amsterdam, Athens, Atlanta, Berlin, Brussels, Chicago, Copenhagen, Stockholm, Geneva, New York, Rome, London or Yokohama that are analysing how to undertake initiatives that seek to transform cities into places in which to make the lives of their citizens better.

mySMARTLife and eleven further EU funded projects covering almost 80 cities across Europe came together at a joint stand to demonstrate how cities are leading the way in driving sustainable and smart innovation. These smart city projects, also known as EU Horizon2020 Smart City Lighthouse projects, presented how they are putting smart technologies to the test, and how these work in practice when it comes to reducing environmental impact and improving citizens’ lives.

The 12 smart city projects as well as the EIP-SCC and the SCIS have all received funding under the EU’s Horizon 2020 framework programme as part of the EU’s long-term ambition to create a low-carbon economy and ensure continued competitiveness in the global market. 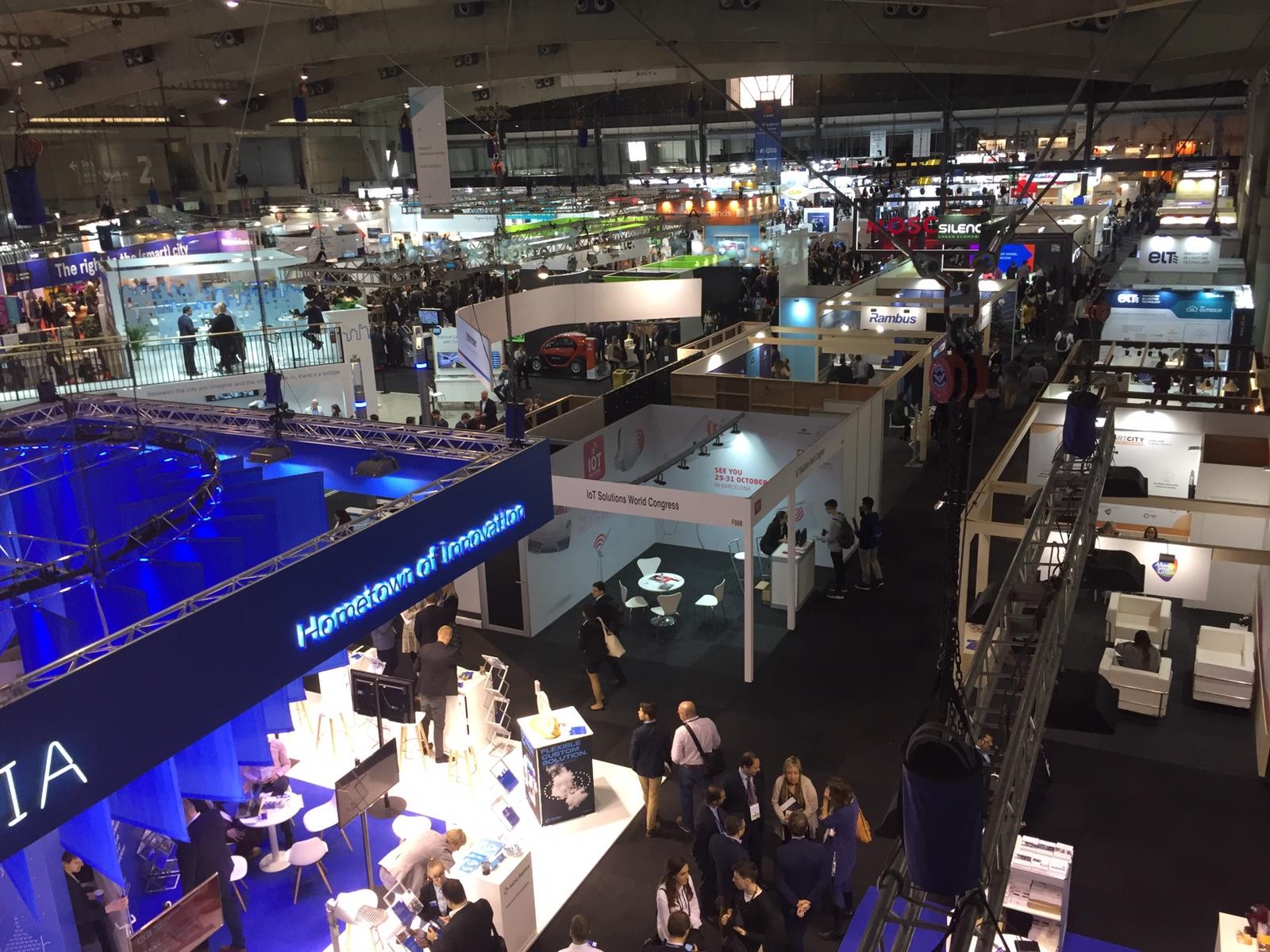 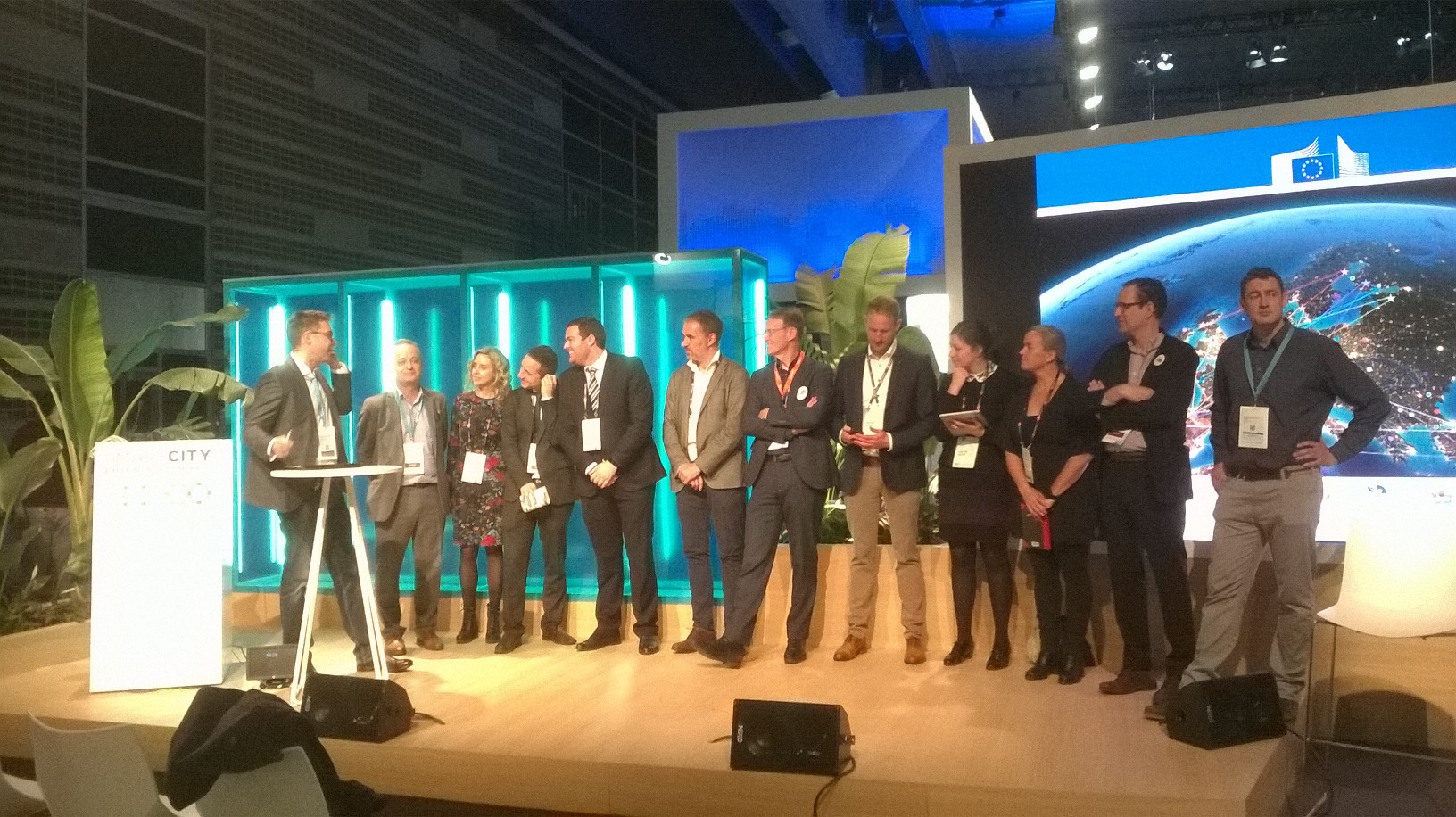 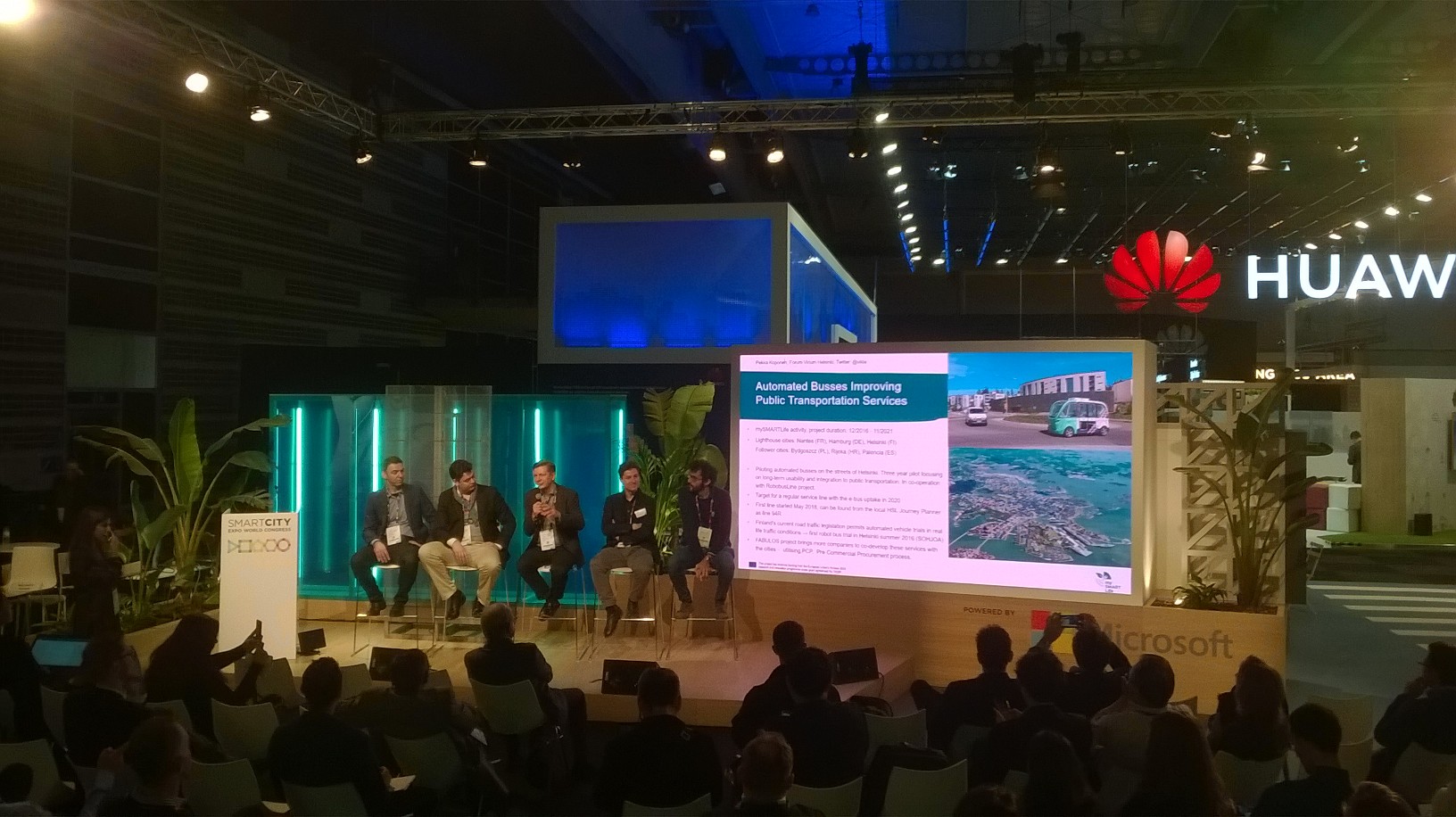 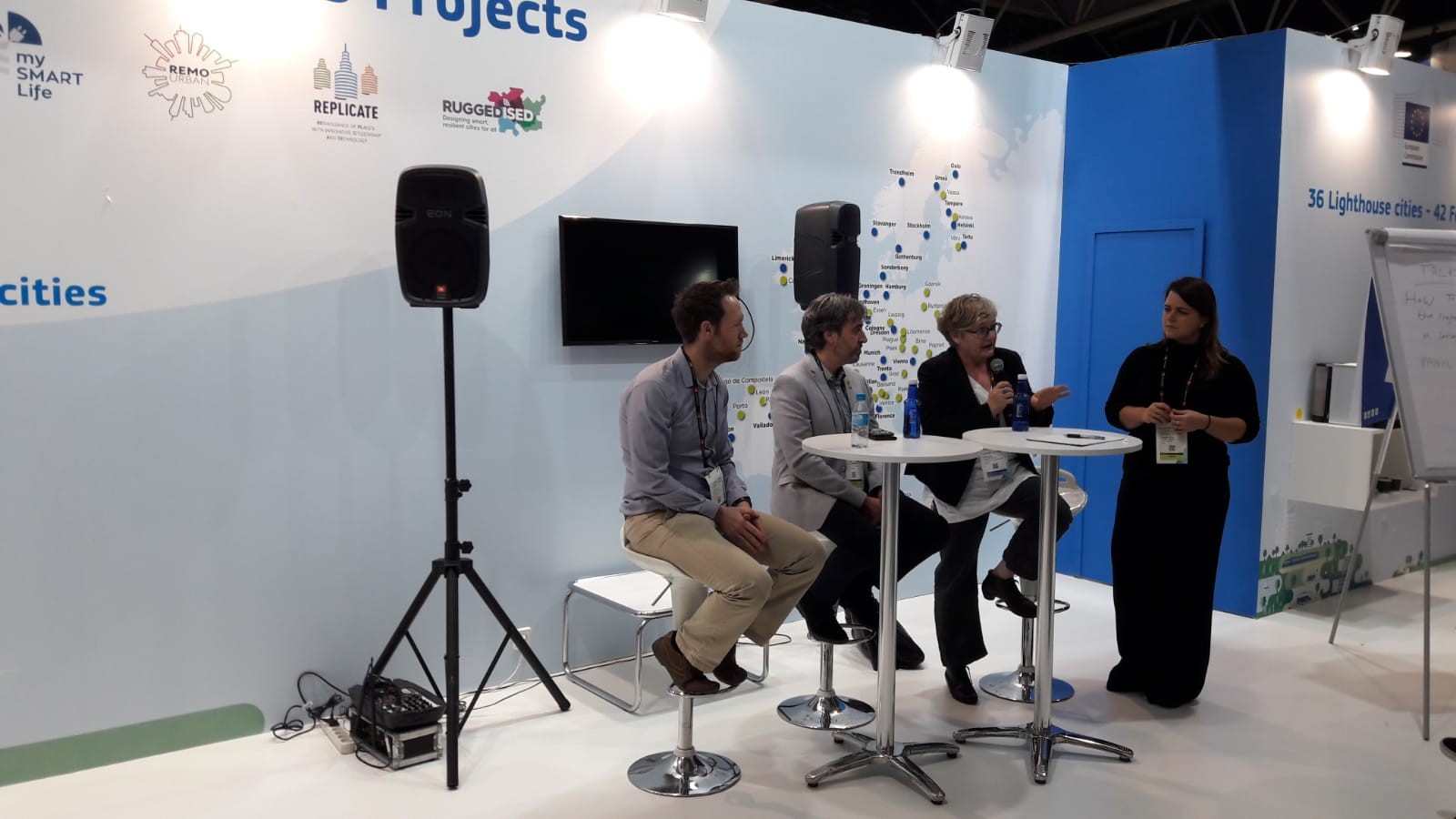