Together is Better: Helsinki and Bydgoszcz share their experiences at Smart City Forum in Warsaw

mySMARTLife Lighthouse City Helsinki and Follower City Bydgoszcz participated in the seventh Smart City Forum in Warsaw, Poland on 13-14 March 2018.  Strategies for creating smart cities were presented and discussed between local administrations and residents. One of the highlights of the event were the speeches of the Bristol and Helsinki representatives - both ranked among the leaders in the implementation of smart city solutions.

During a thematic block devoted to “Strategies of Intelligent Cities”, Petteri Huuska, environmental planner at the Urban Environment Division of the City of Helsinki, presented the Helsinki City strategy for 2017-2021 in the context of climate protection focusing on the new climate mitigation action plan of the city. Further topics addressed were the use of open data and the engagement of citizens and businesses in the creation of a smart city. He also introduced sustainable actions such as Smart Kalasatama, a new construction area in Helsinki where smart city solutions are being demonstrated, and Helsinki’s Energy and Climate Atlas, both actions supported within mySMARTLife.

Maria Wasiak, deputy mayor of mySMARTLife Follower City Bydgoszcz participated in a debate titled "Summary and play for the future" together with representatives of the cities of Wrocław, Lublin and Białystok. They described their measures to become smart cities, particularly in the mobility sector (e.g. e-car club, contactless public transport tickets, city bikes.) The City of Bydgoszcz presented their mobility actions in the framework of mySMARTLife.
Moreover, Bydgoszcz’s Municipal Water Supply and Sewage company received an award at the evening gala of the Smart City Forum for the most intelligent solution for managing rainwater in the city. The project consists of the construction and reconstruction of rainwater drainage and is based on a virtual rainwater sewage network and the simulation of the natural runoff of rainwater.

The Smart City Forum is the biggest event on this topic in Poland and is organised twice a year. This seventh edition attracted about 1,000 people representing local, regional and national authorities and business, e. g. in the area of construction, transport, education, energy production and public services. 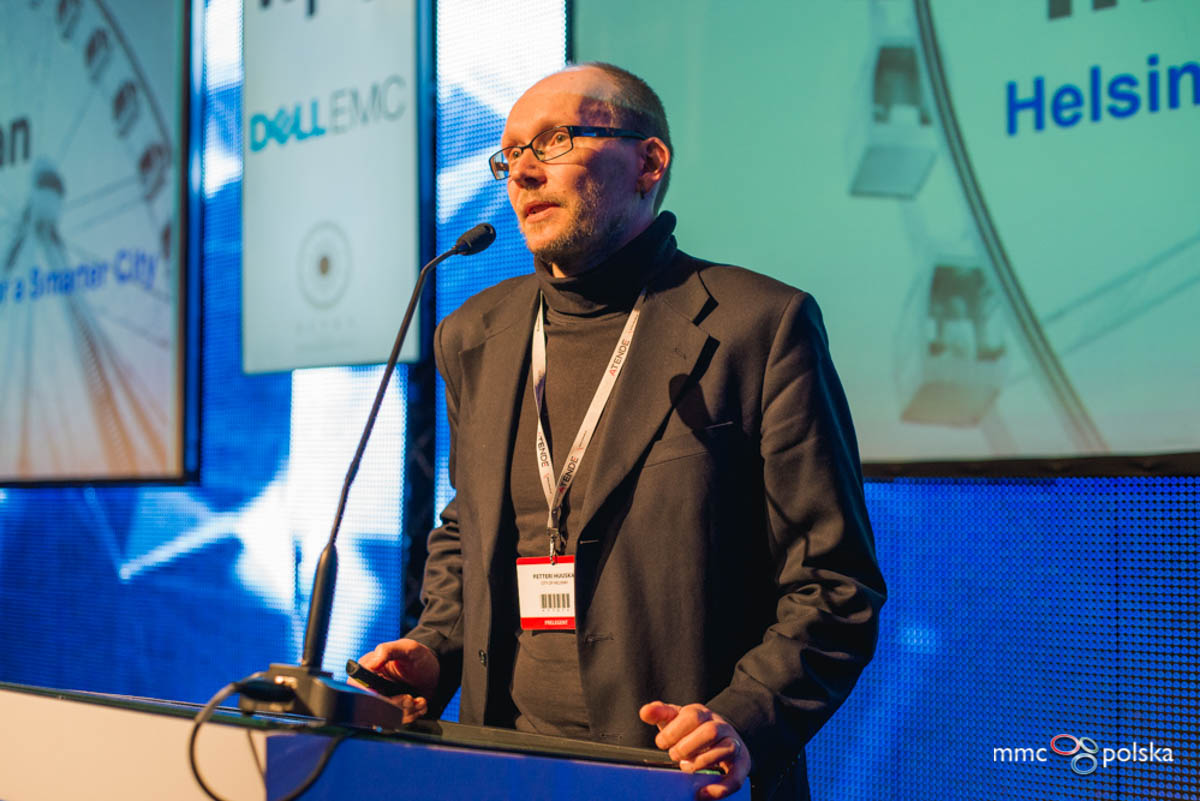 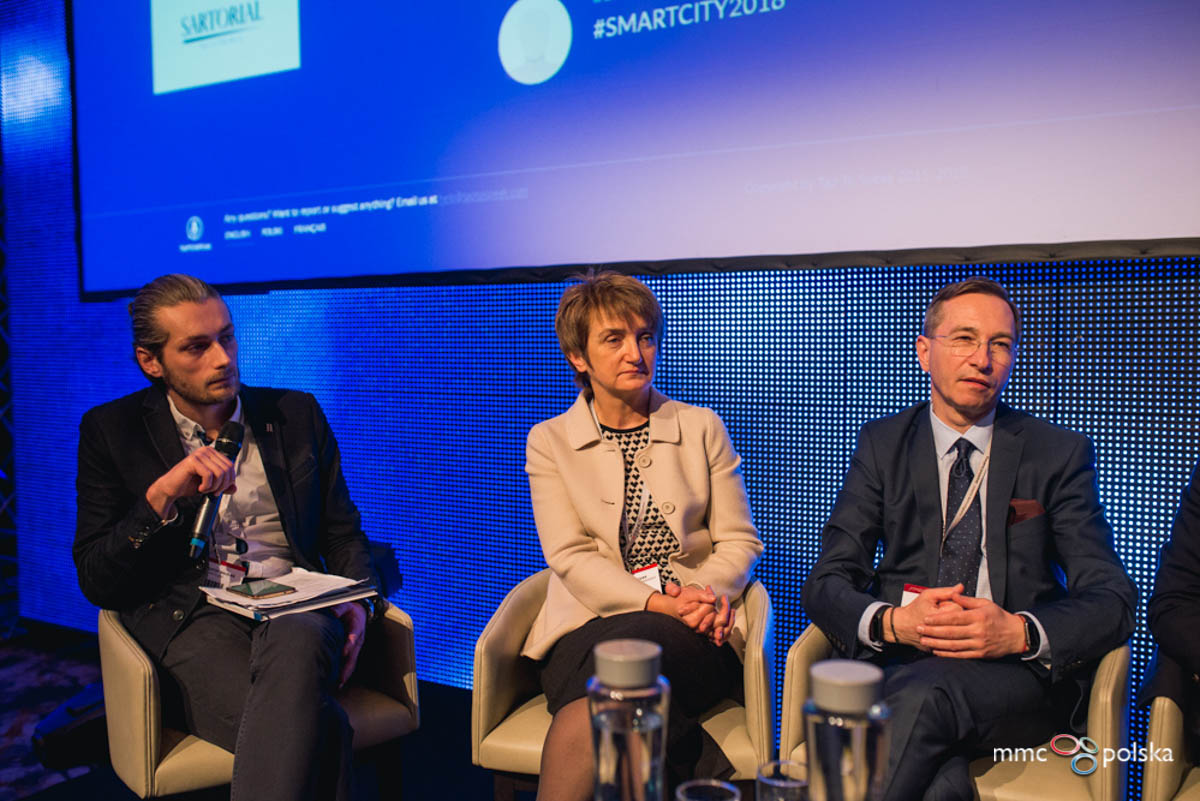