The City of Helsinki holds around 1700 service buildings (e.g. schools, libraries and hospitals). The information how these use energies can now be read through the new Nuuka Open API. The aim is to speed up Helsinki on its way to become carbon neutral by 2035. All in all, 96% of the direct emissions of the city organization come from the energy use of the buildings. The data has been collected by the city since 1980s but is now becoming vital to monitor how the carbon neutrality goal is going to be achieved.

The Open API has been tested with the citizens before launching the alpha version: Students of Metropolia University of Applied Sciences used the beta version on a school course: The task was to find ways Helsinki could become carbon neutral by 2035 by using the data. One example of the use of the data was demonstrated by Juha Yrjölä: By combining the data set of Finnish Meteorological Institute with the new data set, he could estimate the optimal size of solar power plant for each building at the Helsinki Loves Developers-event where the API was presented to developers in February 2020.

mySMARTLife contributed to this data opening by commissioning a study on the feasibility of a data opening related to city service buildings data (as part of Action 44 Improving the Helsinki Urban Platform with open building-level energy open data). Moreover, mySMARTLife also participated in an innovation course with Metropolia students testing the beta version of the API. 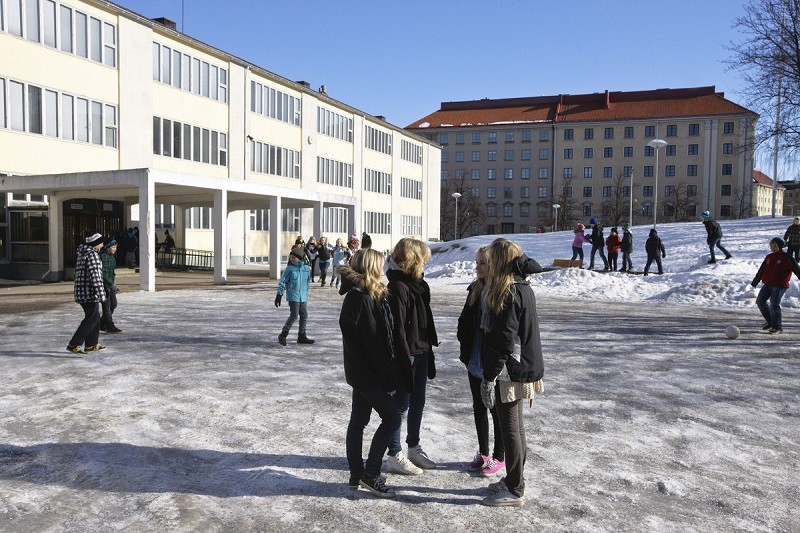