The air quality in the band rehearsal rooms of the Cable Factory in Helsinki is now being monitored with IoT sensors. Smart technology can help to improve the energy efficiency of old buildings, which is piloted here.

The Cable Factory in Helsinki is testing a new solution for measuring humidity and carbon dioxide concentrations in band rehearsal rooms. The sensors will initially be installed in only one room, but the pilot will be further expanded in 2019 to encompass all 50 band training rooms. The system is based on IoT – Internet of Things – sensors, which upload the data measured in the training rooms online, where it can be monitored in real time. The system was developed in a project conducted at Vekotinverstas, a gadget workshop run jointly by the City of Helsinki’s innovation unit “Forum Virium Helsinki” and the Cable Factory, for the purpose of testing IoT sensors in property management and control.

Old buildings in particular often lack the technology required to produce data for effective air quality control. In the pilot being conducted at the Cable Factory, this problem has been solved through the installation of IoT sensors.

“This project is an opportunity to gain data about the building that would otherwise be difficult to get. The Cable Factory is an old industrial building converted into a cultural centre. While its technical building services have also been renewed over the years, the building lacks modern sensor technology. The data produced by the IoT sensors will help improve and control things like ventilation and heating, which could lead to significant savings in the form of reduced building upkeep costs,” says Facility Manager Matti Waara from the Cable Factory.

The pilot is being carried out by Vekotinverstas, the joint gadget workshop of Helsinki’s Cable Factory and Forum Virium Helsinki, with three on-the-job learners from Helsinki Business College’s IoT line.

“This is an opportunity to make and try out new things and learn in the process. We could have purchased similar sensors from a commercial vendor, but making and experimenting with them ourselves has allowed us to learn a great deal about sensor and LoRaWAN technologies. Our hope is that the students will have also gained some new insights from such a hands-on approach, allowing them to go back to school with some new ideas in the autumn,” says Forum Virium Helsinki’s IoT expert Aapo Rista. 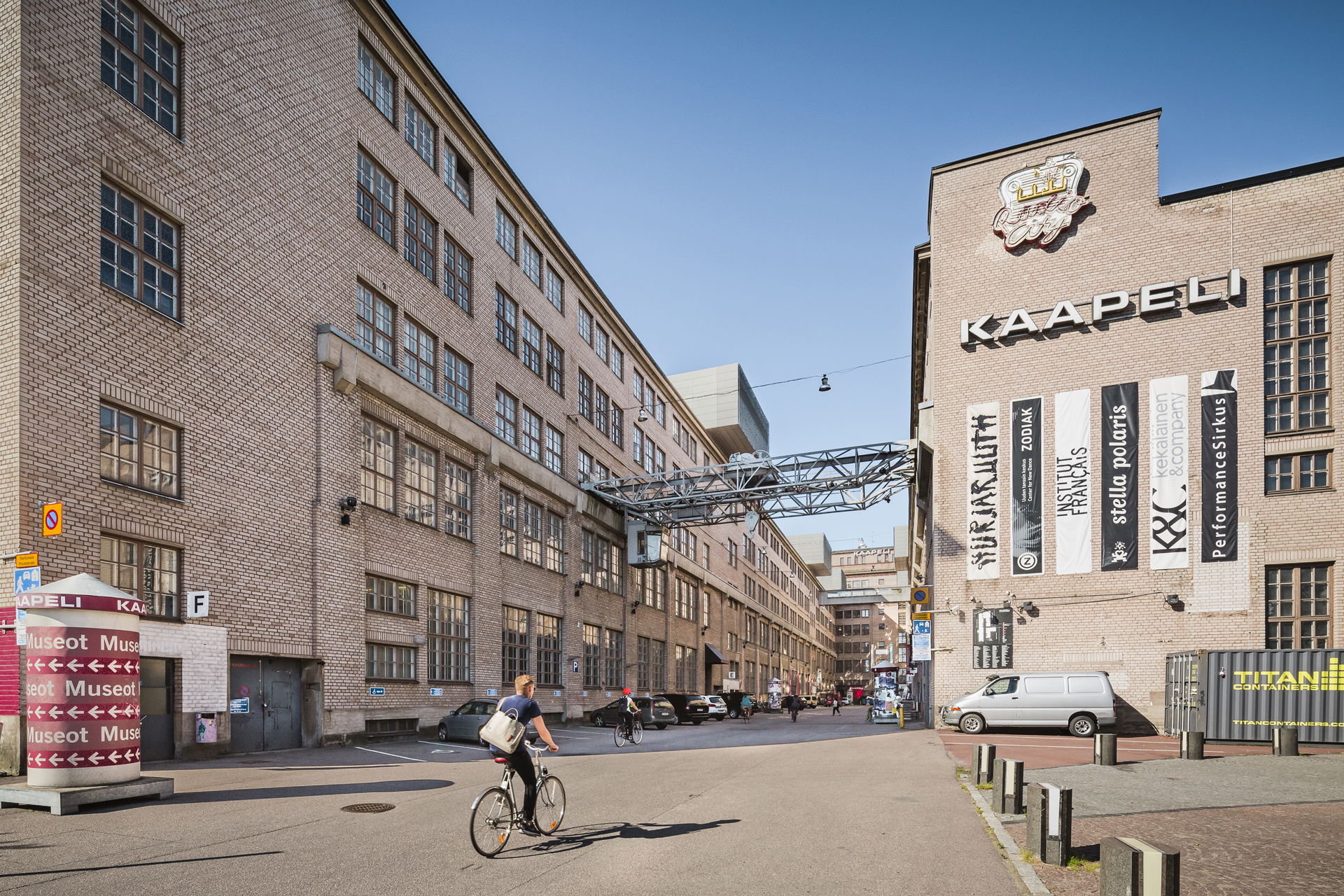