"In the struggle against climate change, Finland has taken an uncompromising stance to completely eliminate coal from its energy generation portfolio by 2030, if not before. One of the major challenges in achieving this goal is that at least 25% of Finland’s population is reliant on coal-fired heating during the long, harsh winters. Now, the historically important gas is expected to become a more important source of energy after a dormant period due to a reduction of taxation on gas and increase on coal. One new nuclear plant is being built and one planned, which will also facilitate the transition to fossil fuel free power. These are not the only sources of power utilized in Finland: Nearly half the kilowatts generated come from wood and oil. There is also a small but growing contribution from renewable hydro, wind and solar power while Finland’s extensive peat bogs represent the most unusual source. With all these alternatives, scaling down and gradually eliminating coal should not be too difficult."

At the end of November, SCIS released an interview with Marja Vuorinen, former lead of Lighthouse City Helsinki, about the objectives of mySMARTLife and what actions Finland’s capital is taking. Read it here. 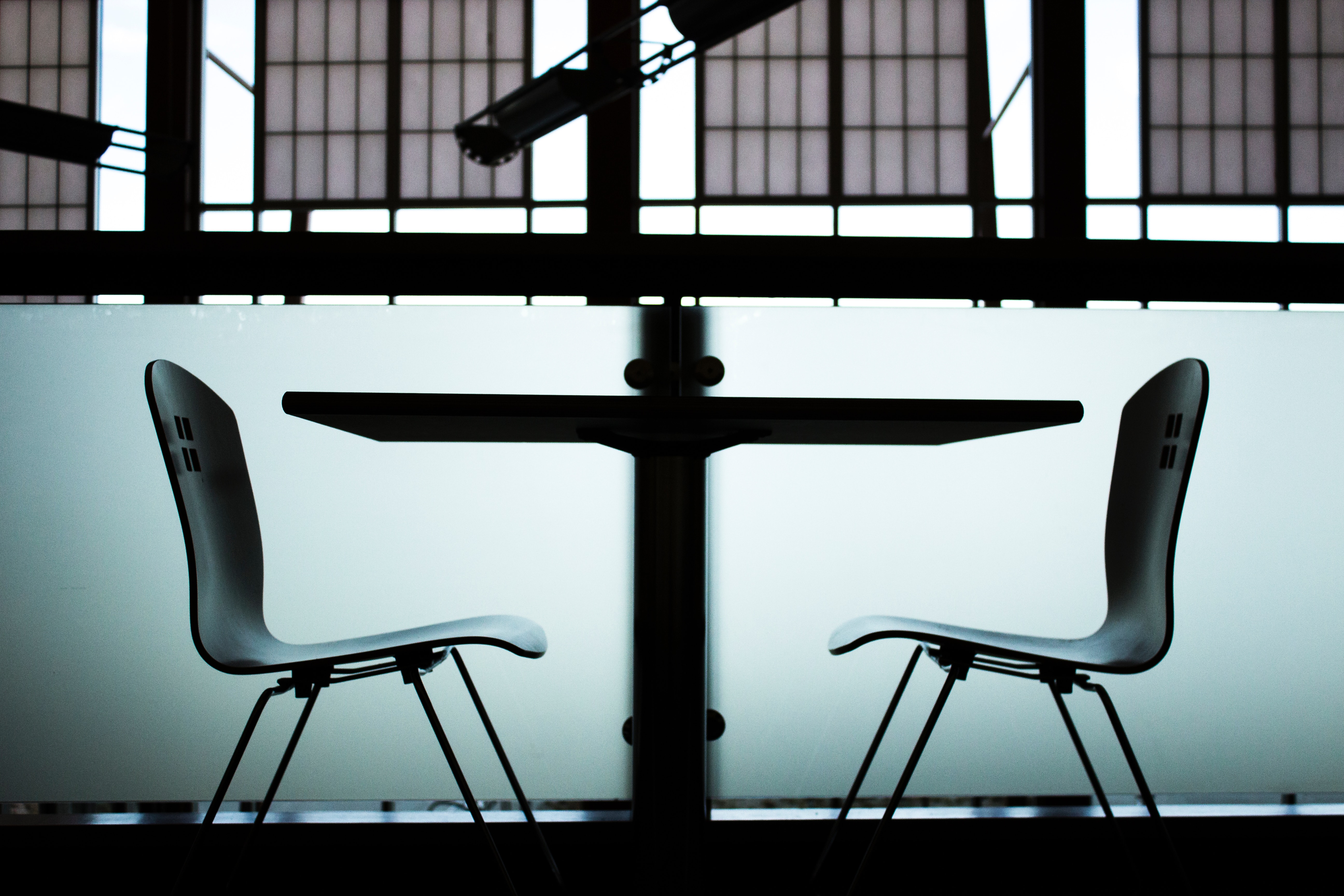