The City of Bydgoszcz started robotisation of invoice in the City Hall to effectively manage the city's electricity consumption. It also frees officials from performing repetitive activities, allowing them to deal with creative work for the city and its inhabitants – says Janusz Popielewski, Director of the IT Department of the City of Bydgoszcz in an interview that he gave together with Tomasz Bońdos, the Coordinator of the Energy Management Office, for Unia Metropolii Polskich im. Pawła Adamowicza.

Each electricity supply point has been assigned an email address so that the employees no longer have to process physical paper and send the documents to units responsible for a particular electricity supply point. A robot does it for them. When implementing this solution, Bydgoszcz decided to solve one more problem related to energy monitoring and management in the city.

Tomasz Bońdos, the Coordinator of the Energy Management Office: The idea was to create a central database that would collect information, for example, on energy consumption by individual city organisational units or individual energy consumption points. This is important data and very useful in creating Terms of Reference for the city’s electricity supply. We were trying to create such a database for years. In 2014 or 2015, we purchased an energy management base (when there was no VAT centralisation yet) and individual units. Their employees entered data on energy consumption and other indicators into this database, but with 1 400 electricity supply points at Bydgoszcz's disposal, manual work based solely on accountants did not make sense. The whole system lost consistency when someone did not enter the data, or entered it incorrectly, for example, confusing kilowatt hours with megawatt hours. With such a dispersion of structure, with over 20 000 invoices per year, different types of energy contracts, it was not possible to create such a database based on human labour. Only the automation of the data collection process could ensure the collection of all data on the city's electricity consumption. This was made possible thanks to a robot, which not only distributes invoices, but also collects data from these invoices and at the same time, detects any anomalies regarding e.g. energy consumption. We have up-to-date information, including whether the invoice has been downloaded or paid. The robot also reports any unusual data appearing on such a document, e.g. zero energy consumption in a particular unit, the appearance of an invoice for a new electricity supply point, or a double billing of energy costs. We cannot remotely turn off electrical devices for users and switch off the lights when they are no longer needed. But the database allows us to better manage the parameters of the contracts concluded with the energy suppliers and adjust them to the level of consumption. The system monitors and informs us if, for example, the ordered electricity capacities or other parameters have been exceeded. Now that all this data is collected by the robot, we finally have access to all this information, on a city-wide scale. 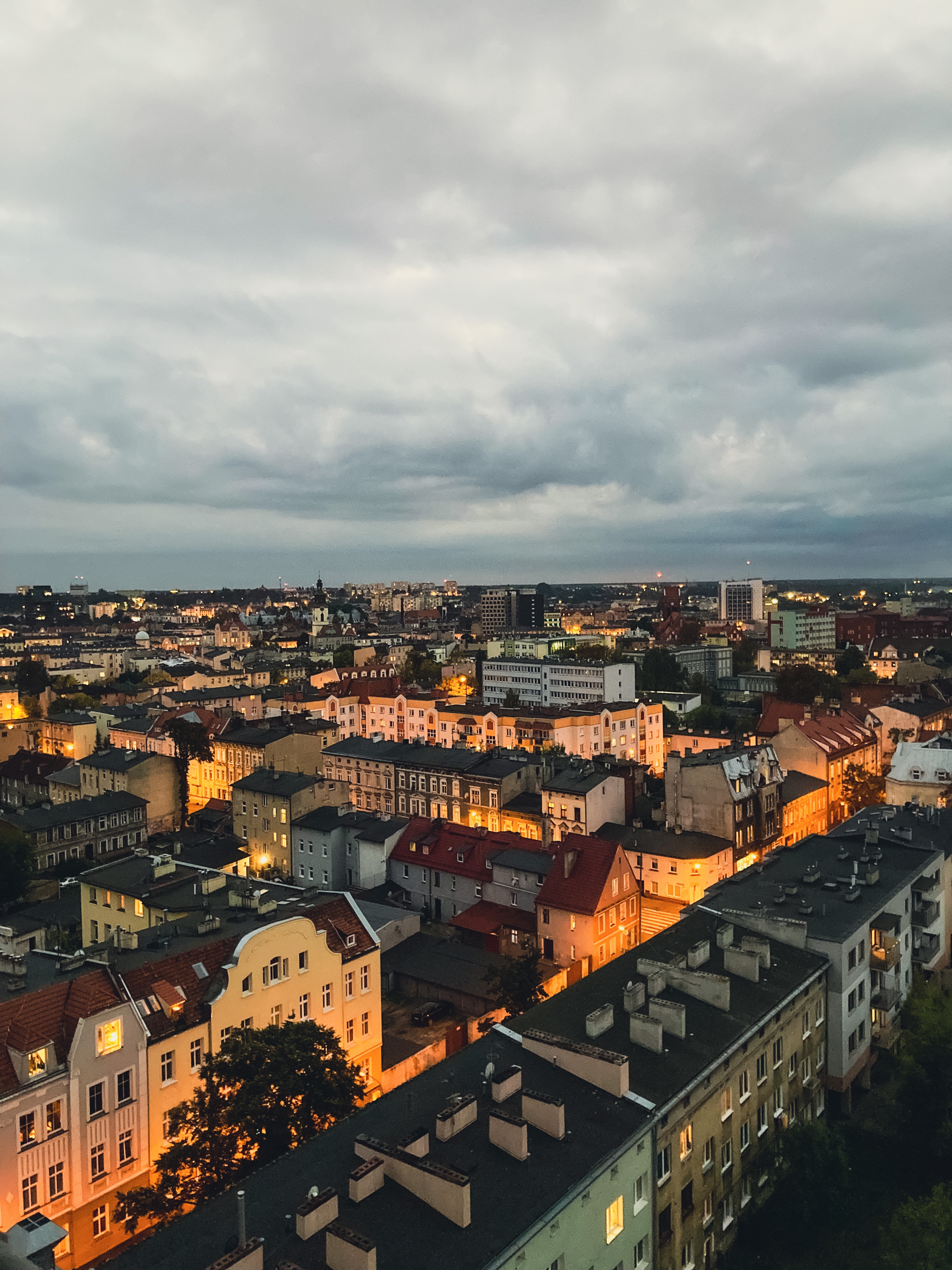