During February and the beginning of March, Engie teams worked on the implementation of a solar power plant, made with organic, flexible and semi-transparent photovoltaic films. 41m² of these photovoltaic films were installed by simply gluing them onto existing awnings at La Cité des Congrès. The latter is a venue for hosting and producing professional and cultural events, which is thus highly frequented by local, national and international visitors.

This 972 Wp demonstrator is expected to produce 410 kWh per year. The energy produced by the films will be stored in a 1200 Wh capacity battery to then be used to supply an information and mobile phone charging station; information on mySMARTLife and this facility will be available on a screen of this information kiosk. This information station will be nearby the solar films so that anyone reading about the solar films will also be able to see them directly.

This renewable energy production facility will be monitored so that the production can be followed and compared with climatic and sunshine conditions. This facility is a full-scale demonstrator of this innovative technology, which will allow the recovery of valuable operating information.

These photovoltaic films, produced by the Nantes-based company Armor, are light which makes it possible to free oneself from the weight constraints encounter with conventional solar panels. Thus, this lightness and thinness make it possible to install the films on any kind of surface and orientation. Areas that were previously neglected can now be turned into solar power plants thanks to these films. Their environmental impact is also reduced thanks to a low energy-consuming manufacturing process and their composition based on organic polymers. 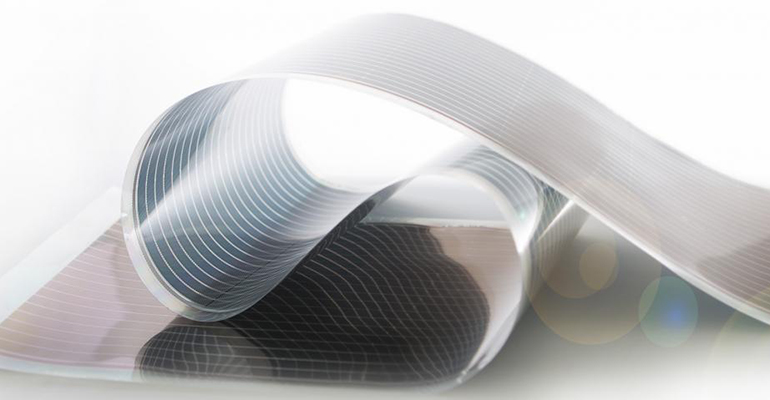 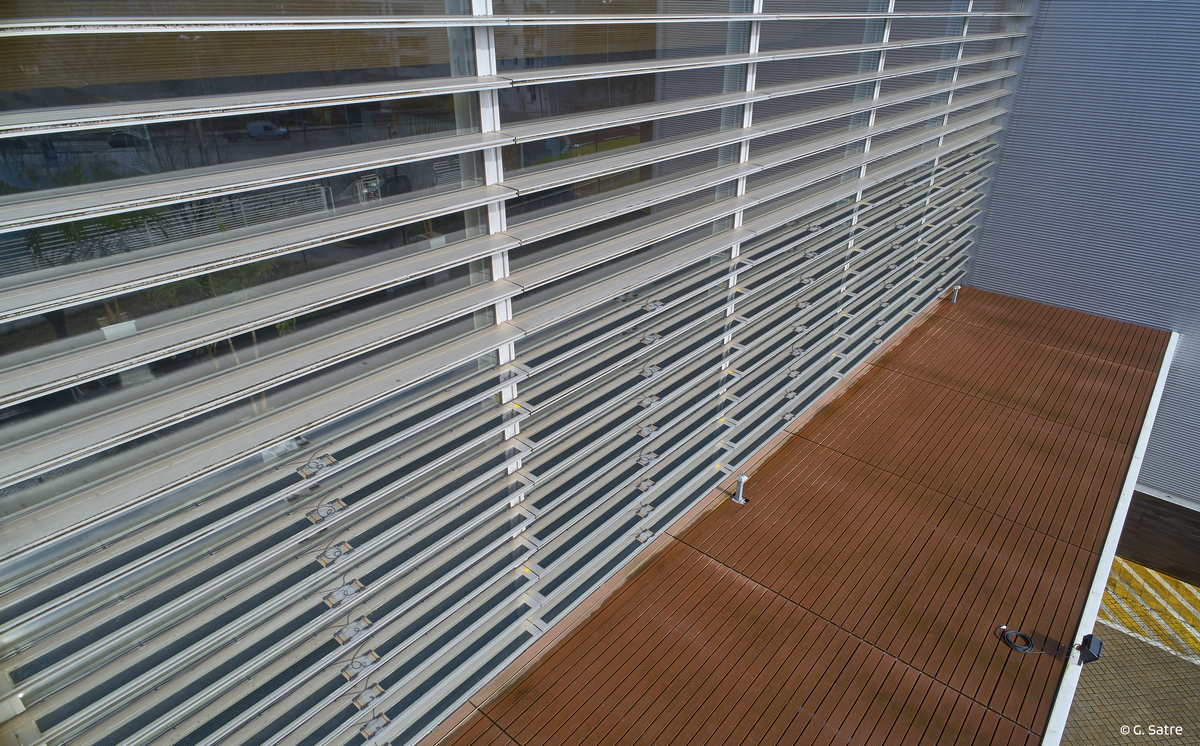 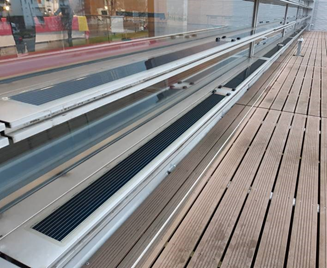