mySMARTLife partner Deutsche Telekom, operating in the Lighthouse city Hamburg, writes in the global magazine "IoT Now" about the importance of a distributed Internet of Things (IoT) system for Smart Cities.

Whether one is dealing with a manufacturing plant or a smart city, the architecture of a distributed Internet of Things (IoT) system depends on several design considerations,
says Ingo Friese, software architect at Deutsche Telekom. Deutsche Telekom is actively involved in the MySMARTLife project and part of the project consortium. Their involvement in the project is focused on the city of Hamburg.

The city’s platform, based on a standard developed by the Open Geospatial Consortium (OGC), is a common starting point for many cities. It supports the geo-location, surface planning and activities that municipal agencies deal with on a day-to-day basis.

An open standard and interoperable framework

The city of Hamburg operates under a transparency law that requires all data from public sources to be published. This ranges from static data, such as school opening times, to live data streams. An example of the latter is the status of electric vehicle charging stations. Deutsche Telekom developed a solution that addresses two issues: the issue of sourcing and publishing city data, going beyond legacy, geo-spatial sources; and the issue of enabling users to access the data through an API (application program interface). While the existing Hamburg system included an API, the analysis of Deutsche Telekom identified the need for one with enhanced capabilities. 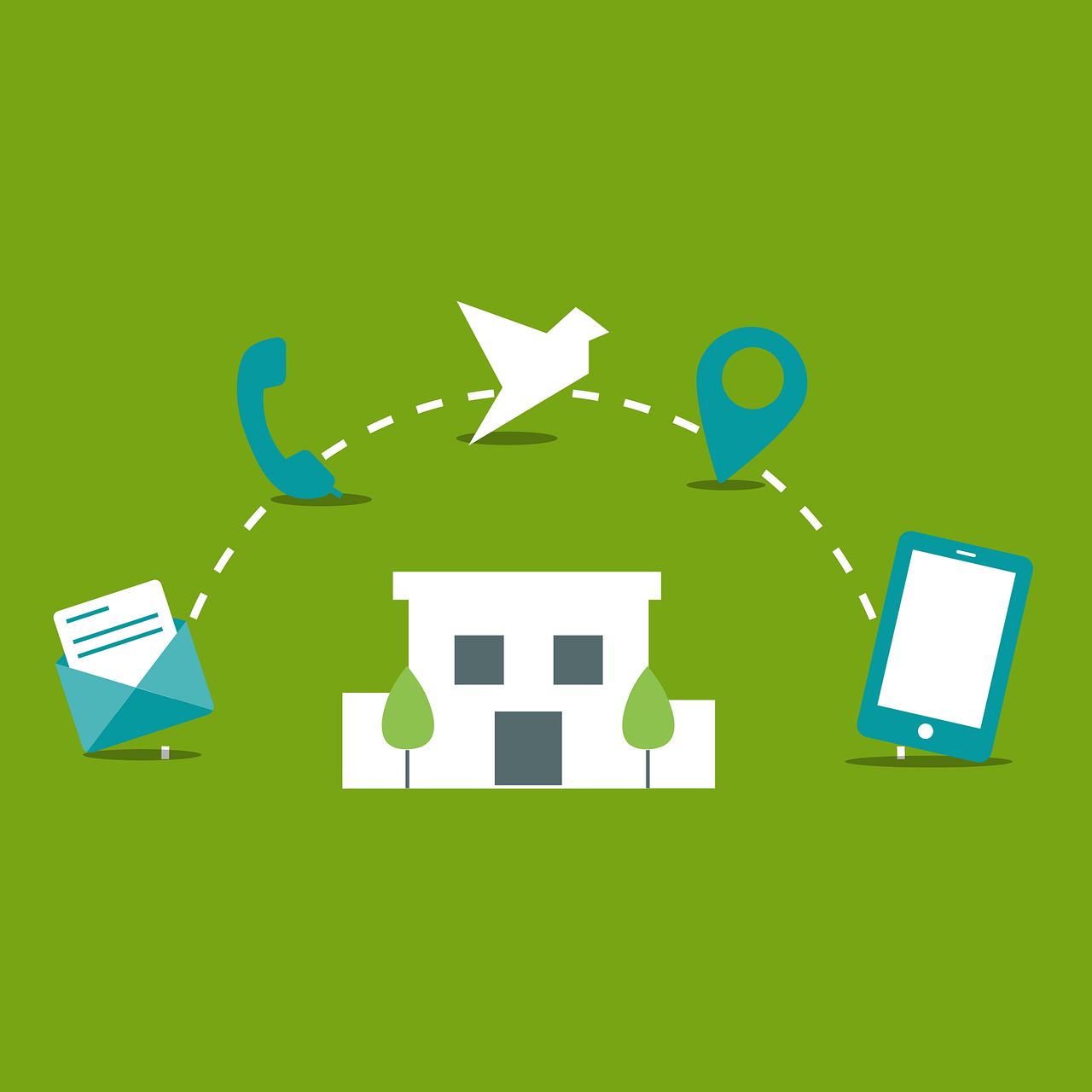