Lighthouse City Nantes has published the roadmap “Nantes, metropolis in transition” outlining on how it will successfully achieve its energy transition. Citizens and local stakeholders from the 24 cities of Nantes Metropole have developed this outstanding roadmap. The energy roadmap is a result of the Great Debate “Energy transition is us” which took place in Nantes from September 2016 to March 2017 (read more). All the contributions of the major debate articulated the expectations and needs of the citizens regarding energy. The received contributions were then analysed by an independent citizen commission and summarised in a final report.

53,000 participants, 11,000 contributors, 270 organisations and 80 organised events have made the Great Debate a huge success and an “unprecedented mobilisation of citizens and stakeholders in the City of Nantes” (Johanna Rolland, president of Nantes Metropole).

The roadmap "Nantes, metropolis in transition" presents many ambitions and commitments. The three main points of the energy transition "à la nantaise": increased development of local renewable resources, engagement with as many citizens as possible, maximum benefit for all residents.

These commitments are shared with the inhabitants of Nantes Metropoles and also with further stakeholders such as associations, companies and other public and private organisations.  mySMARTLife contributed to the elaboration process of the roadmap, will support its implementation and wishes Nantes a successful journey. 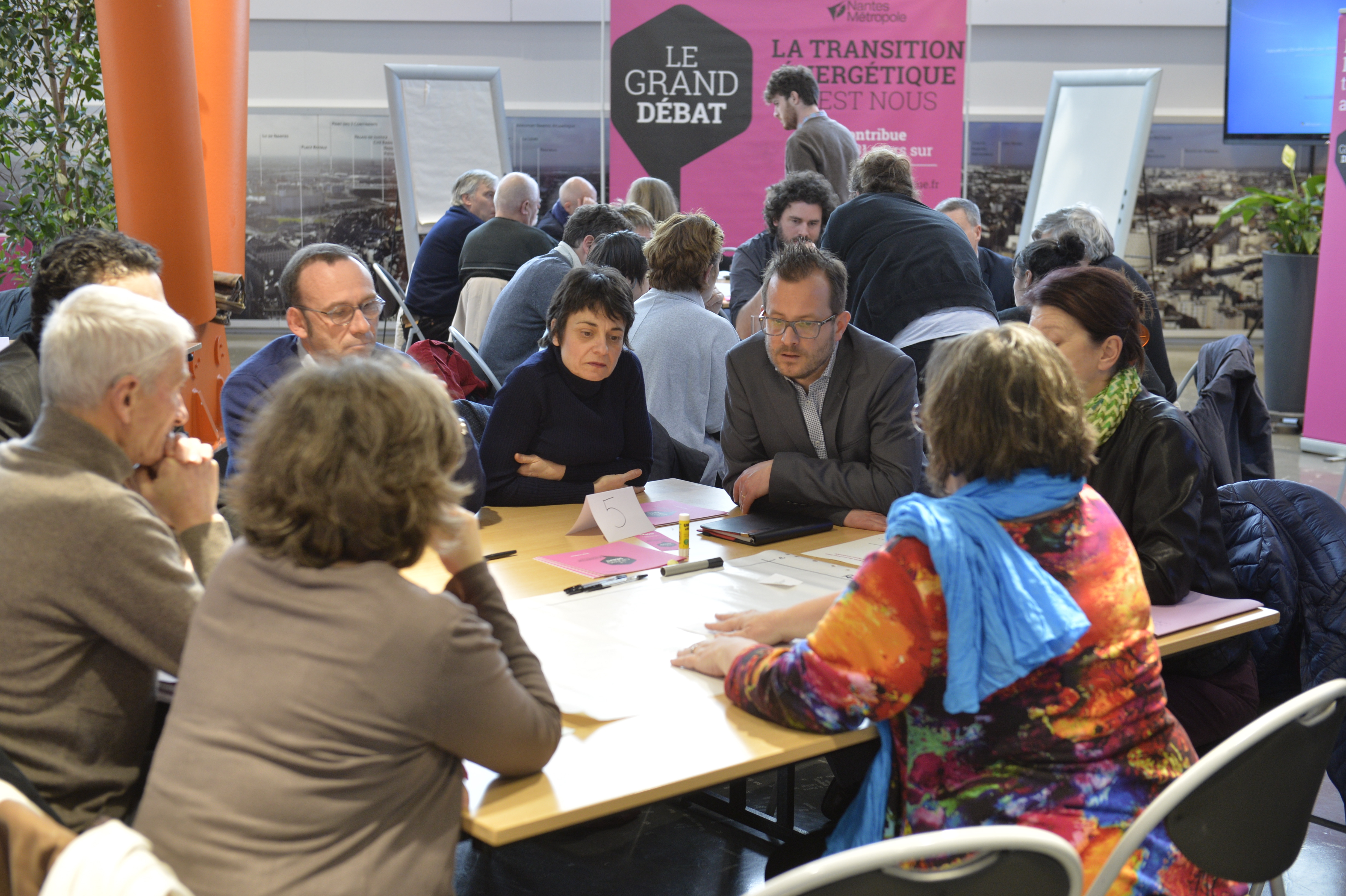