As part of mySMARTLife and in accordance with Nantes energy transition roadmap, the largest citizen project in France in photovoltaic self-consumption has been developed on the rooftop of a new national wholesale market (MIN). The citizen power plant, with approx. 3,000 m² of panel surface and a capacity of 500 kWp, will produce enough energy to satisfy the MIN's refrigeration needs.

The company Cowatt, specialised in this kind of citizen projects, supported the 11 citizens, who have worked on the creation of a citizen society called “MIN-à-Watt”, in the management of this renewable energy production project. The plant itself is funded and managed by citizens and Nantes Metropole. In order to reach the 120,000 EUR necessary for its realisation, nearly 600 citizens have invested in this project.

However, this citizen power plant is only part of the MIN's desire to devote itself to renewable energies. A second power plant has been deployed to produce enough energy to cover the energy consumption of 2,400 households over a year.

The total investment cost for the construction of this new national wholesale market amounts to approximately 140 million EUR, of which almost 111 million EUR have been financed by Nantes Metropole. mySMARTLife is involved in the monitoring of the citizen solar power plant.

MIN has opened its doors on 27th April 2019 to everyone curious to see how the second largest professional market of food products in France is organised. The building with a surface of 20 ha is occupied by about 800 people and has the largest photovoltaic roof in western France. 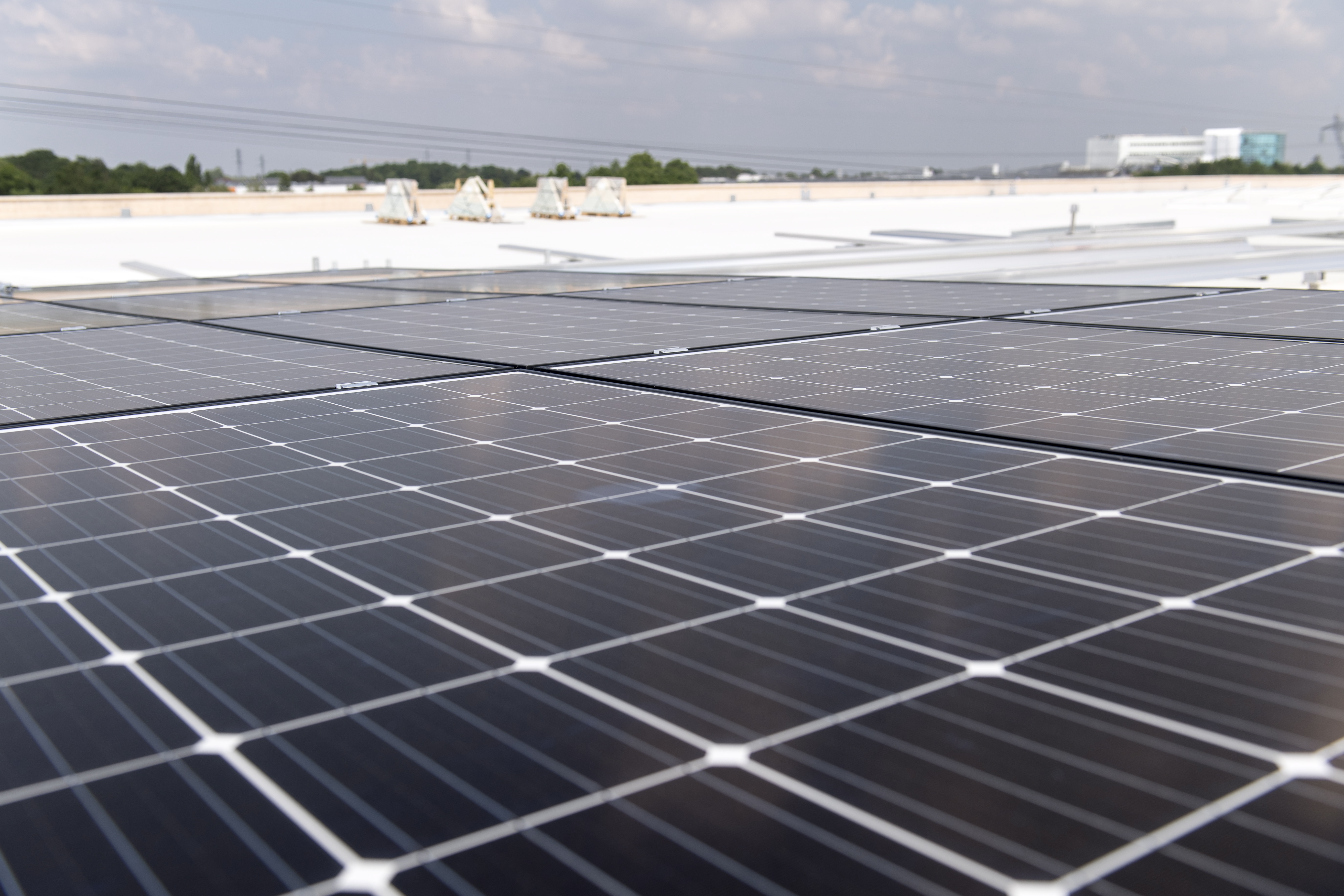