mySMARTLife Lighthouse Cities Nantes Metropole and Helsinki have been chosen as part of the EU’s Mission for 100 climate-neutral and smart cities by 2030. Out of a total of 377 applicants, 112 cities were selected to act as experimentation and innovation hubs to enable all European cities to follow suit by 2050.

Cities consume over 65% of the world’s energy and account for more than 70% of global CO2 emissions. It is therefore important that cities act as experimentation and innovation ecosystems to help all others in their transition to become climate-neutral by 2050.

377 cities from all EU member states as well as nine associated countries and countries negotiating association submitted an expression of interest. After an evaluation of the submissions, the Commission announced on 28 April the 100 cities that will participate in the Cities Mission. The 100 cities come from all 27 Member States, with 12 additional cities coming from countries associated or with the potential of being associated to Horizon Europe, the EU's research and innovation programme (2021-2027).

Ursula von der Leyen, President of the Commission, said: “The green transition is making its way all over Europe right now. But there's always a need for trailblazers, who set themselves even higher goals. These cities are showing us the way to a healthier future. We will support them on this! Let's begin the work today.”

The 100 selected cities are now being invited to develop Climate City Contracts, which will include an overall plan for climate neutrality across all sectors such as energy, buildings, waste management and transport, together with related investment plans. This process will involve citizens, research organisations and the private sector. 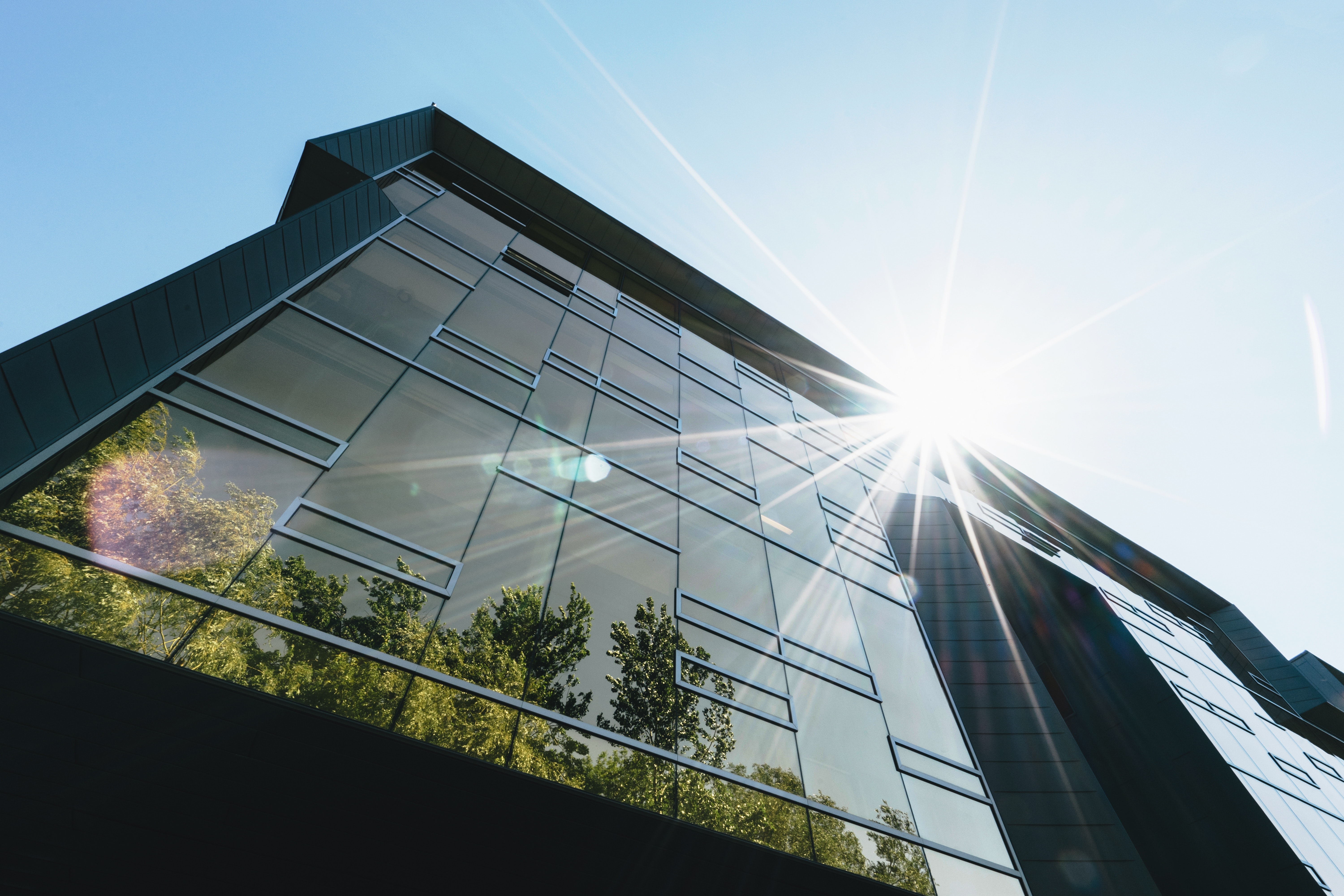