After an initial test phase, Navya’s autonomous shuttle bus operated on a 2.5 km course in real traffic in Nantes until mid-May. Navya's route includes a positive energy road covered by solar panels which is compensating for the shuttles energy consumption.

At the mySMARTLife 5th consortium meeting organised in Nantes in the beginning of March, the shuttle bus was presented to all project partners (read more). The Navya is 100 % autonomous, electric and silent. At a speed of nearly 20km/h, it transports about 100 passengers per week to the inter-company restaurant in the lunch break. The shuttle is confronted with actual traffic situations such as pedestrian crossings, passing vehicles or roundabouts and this in complete autonomy. All these situations encountered will help to improve both the shuttle’s detection sensitivity and reactivity.

Part of the route of the Navya shuttle bus is the positive energy road covered by solar panels. This solar road is a technology specially designed for mySMARTLife. The prototype will cover 34 m² of the course allowing to produce enough electricity to compensate for the shuttle's consumption. The 24 solar panels of 1.4 m x 0.8 m will produce 80 kW/m2/year thus even exceeding the shuttle’s annual energy consumption of 2000 kWh/year. This energy surplus will be reinjected into the grid.

During the test phase, mySMARTLife partner Cerema conducted an evaluation process to understand potential social barriers encountered by the autonomous shuttle. Different evaluation methods were used, such as the distribution of questionnaires on site and among companies and shuttle users. A camera analysis of the reactions of cyclists, pedestrians and vehicles during the shuttle's approach was also carried out.

This mySMARTLife intervention will help the consortium and all the persons interested in the mobility topic to develop innovative solutions for the production of greener energies, such as the solar road, and also to learn more about the social acceptance of new technologies.

Moreover, based on this positive and pioneering example, the French government has just decided to create a new route connecting the tramway line to Nantes airport with an autonomous shuttle. 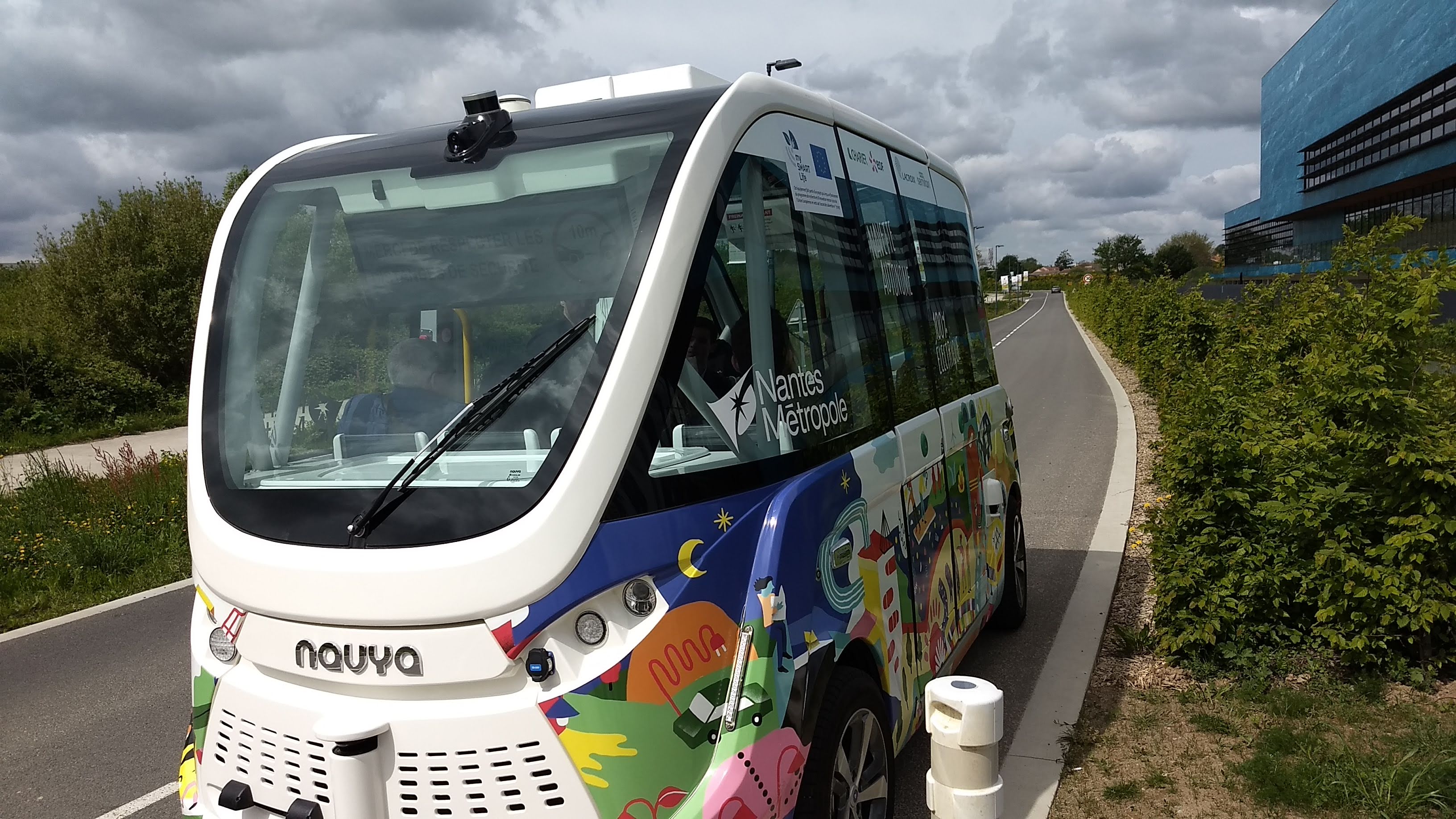 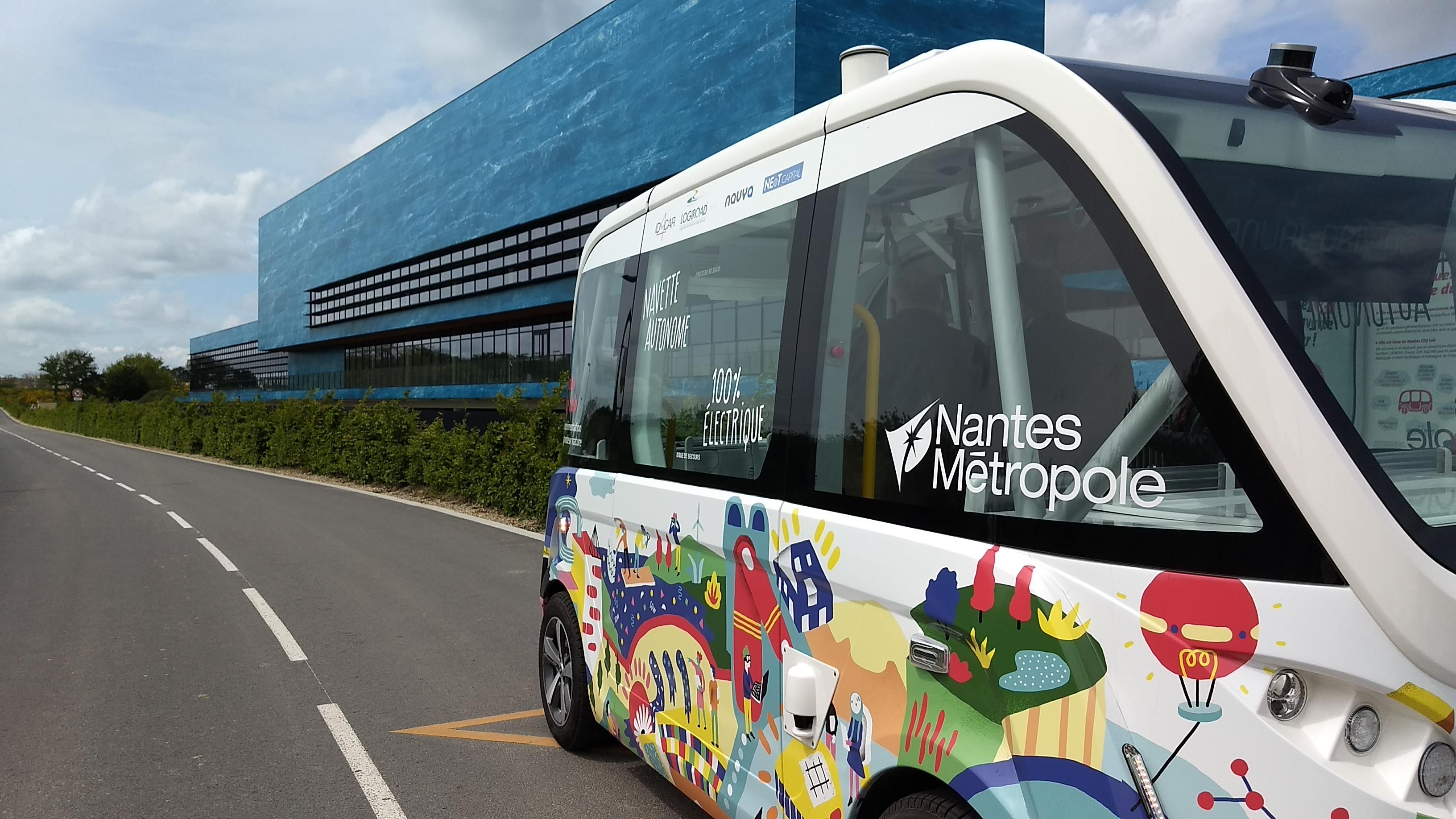 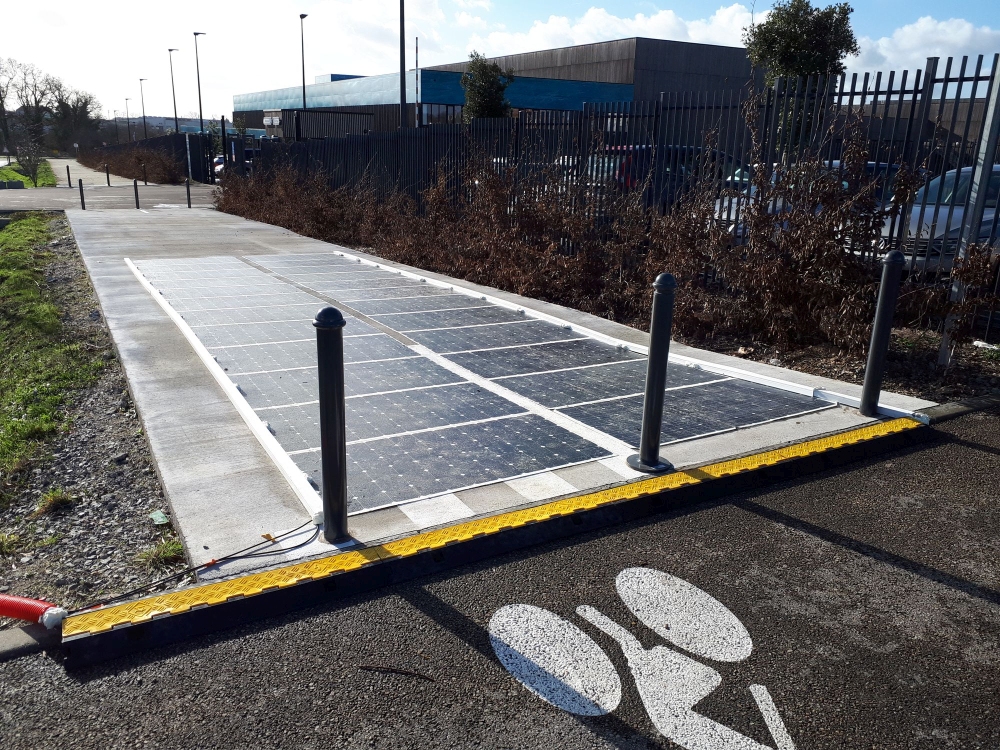